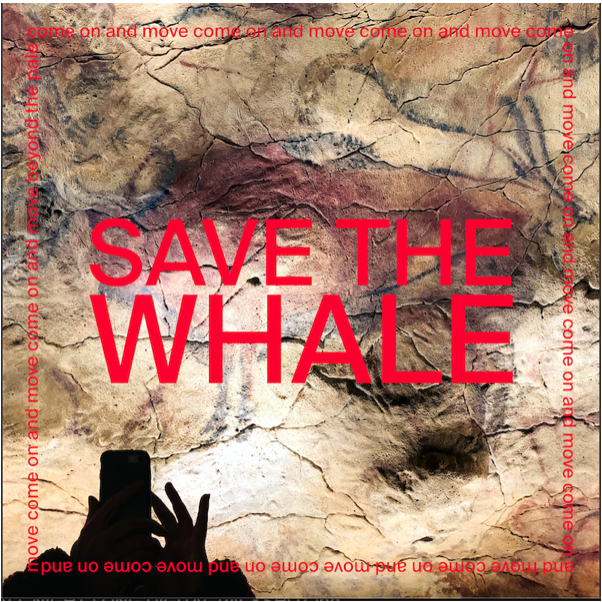 JARV IS… today share their new single ‘Save The Whale’ taken from the forthcoming album ‘Beyond The Pale’ which is released on July 17th via Rough Trade Records. Listen to ‘Save The Whale’ and watch the video made by Jarvis Cocker at home during lockdown here!

Here’s some words from Jarvis about ‘Save The Whale’, “The title popped into my head as I was leaving the cinema after having seen Nick Broomfield’s “Marianne & Leonard: Words of Love” documentary. The “Smooth World, Wrinkly World” section came from a childhood memory of being ill: I would hear the murmuring of a large crowd accompanied by a visual image of a line-drawing (rather like a Patrick Caulfield painting, I’ve since realised) in which all the objects switched rapidly between being smooth & bulbous & then thin & wrinkly. It used to absolutely terrify me. Weirdly enough, Jason (our electronics wizard) said he had a similar childhood experience except he used to see a teapot surrounded by psychedelic outlines of itself. Emma (our violinist & backing vocalist) found herself singing “Smooth World, Wrinkly World” as a lullaby to her 18 month-old daughter the other night. Pass it on.”

The debut album by JARV IS… “Beyond the Pale” will be released on July 17th, 2020 via Rough Trade Records. The album will be available on LP/CD/Cassette.  A special ‘glow in the dark’ edition of the album with badges, stickers and a postcard will also be available for a limited time only from the Rough Trade Records webstore.  The band will also tour the UK in Nov 2020.

The album is the first original music from Jarvis Cocker since the “Further Complications” album in 2009.

Or, to put it another way:

THIS IS NOT A LIVE ALBUM – it’s an ALIVE ALBUM.

3: Am I Missing Something?

2: Sometimes I am Pharaoh

4: Children of the Echo