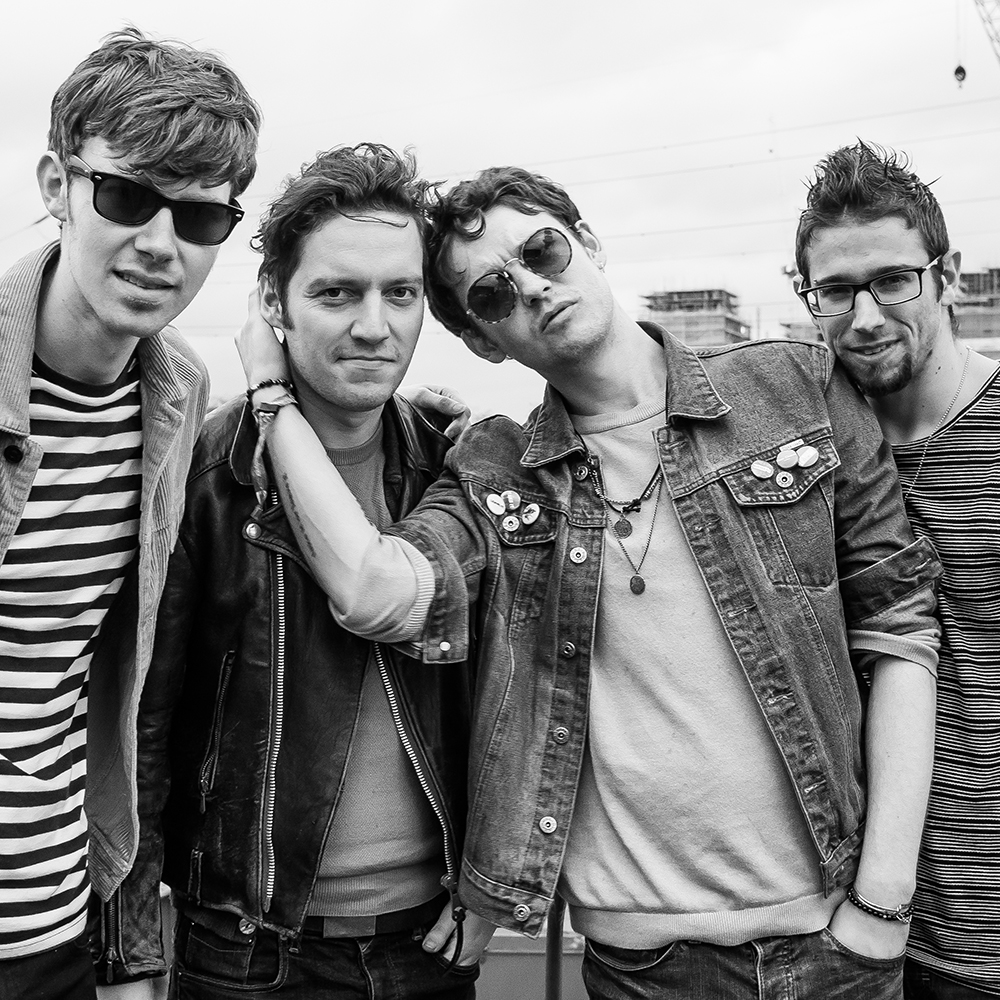 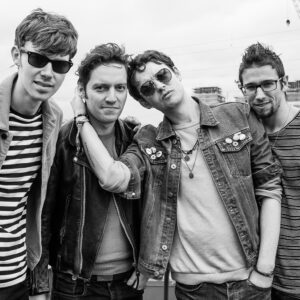 ‘Who R Ya?’, available digitally, was produced and mixed by Rory Atwell (The Test Icicles, The Vaccines, Palma Violets) on his studio on a boat, Lightship 95.

SISTERAY hit 2016 running bringing a punk ethos and attitude to their rousing guitar anthems. In January they were part of This Feelings ‘Big In 2016’ gigs, in February their track ‘A Wise Man Said’ was released as the double A side single with Back To Yours, picking up extensive radio play on Radio X (evening playlist) and across BBC Radio via BBC Introducing, 6 Music and Phil Taggart playing it on Radio 1 describing it as ”Gnarly… sounds like the golden age of 2000s UK indie’.

‘Who R Ya?’ has been the opening song for SISTERAY live sets in recent months and is a vibrant rocking call to arms against being monitored by the state, questioning the dubious credentials of people in positions of power – Who R Ya? indeed.

SISTERAY are also establishing themselves as a formidable presence on the live scene. Playing pop-up guerrilla gigs, organising their own club night Welcome To The Monkey House where they book the bands, promote the gig and often DJ and have played roof raising sets at Camden Rocks, Isle Of Wight, Party In The Pines festivals this summer. Sisteray are also not afraid to make a stand and express a point of view. They filmed the recording of a demo for another live favourite ‘Gentrification’ which has so far had over 20,000 views across Facebook and YouTube and will be participating in events this autumn including the 40th Anniversary of Rock Against Racism.