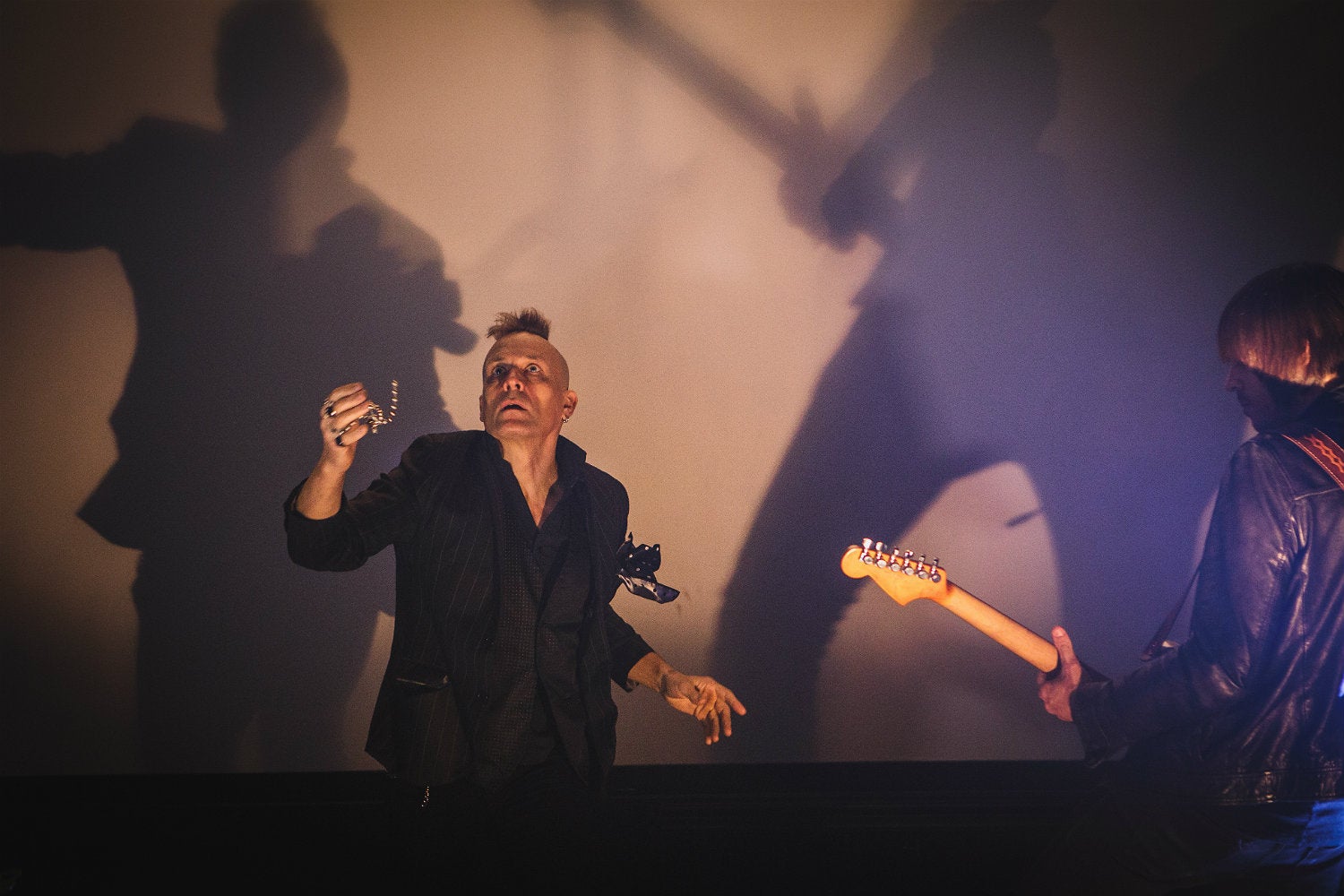 Humanist is the music of multi-instrumentalist and frequent Mark Lanegan collaborator Rob Marshall.  Masterfully conducted and produced by Marshall, the project features the vocals of artists including Dave Gahan (Depeche Mode), Mark Lanegan, Mark Gardener (RIDE) and Steve Mason (Beta Band), amongst others.

English Ghosts is the first official single from the album to be released via Ignition Records, featuring a stirring vocal performance by iconic post-punk front man, John Robb (The Membranes). Listen here

“For me, it’s all about capturing an energy as quickly as possible. When you feel that otherworldlysomething in the air, then you best act quick, and with John, we certainly connected with that spontaneity. So the idea came extremely fast and it was recorded with a kind of spiritual rush about it. It was down in one take, and around 18 minutes long! Ha! I later edited it a fair bit, and added extra drums and production.”

“We wrote the track on a great atmospheric night in February. It was really stormy and the waves were crashing over the promenade – really dark, a foul fantastic stormy night, the best kind, if you’re going to write music. That kind of atmosphere is so electric. When you think that London is over 2000 years old, what’s buried beneath the pavements has always fascinated me…so that’s part of it, ‘The Ghosts of England.” 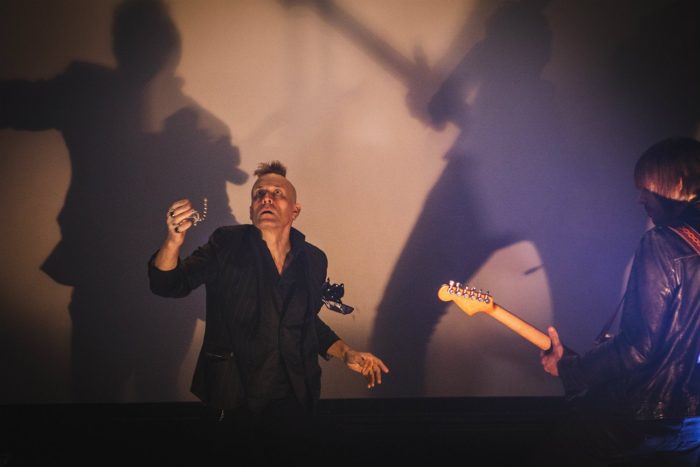 The performance video for English Ghosts directed by ‘The Death and Resurrection of Killing Joke’ filmmaker Steve Piper.  Rob says, “We made the video at a run down, shadowy picture house in Sheffield, where you could feel the echoes of the past swirling around us, our own figures in silhouette, feeling like giant imperious ghosts. It was a day I’ll always remember.”

The result is a cacophony of arresting visuals, playing on the “ghost” theme, the narrative depicts the battle cry of a soul in “bardo” – a state of intermediate existence. This is the fight between life and death; the wild noise of torment as the soul struggles between war and surrender. A question: can death be cheated by mantra or hypnosis?