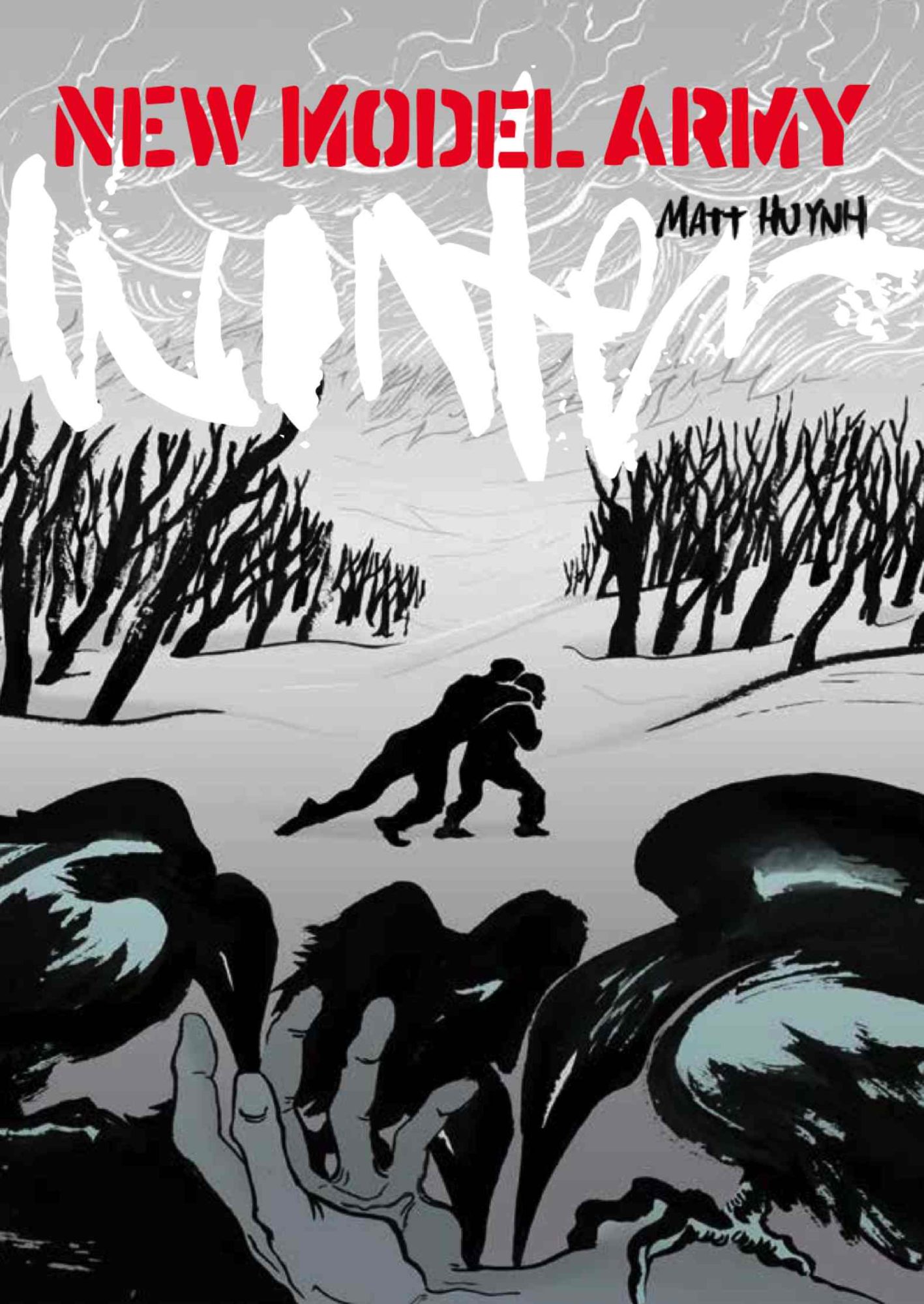 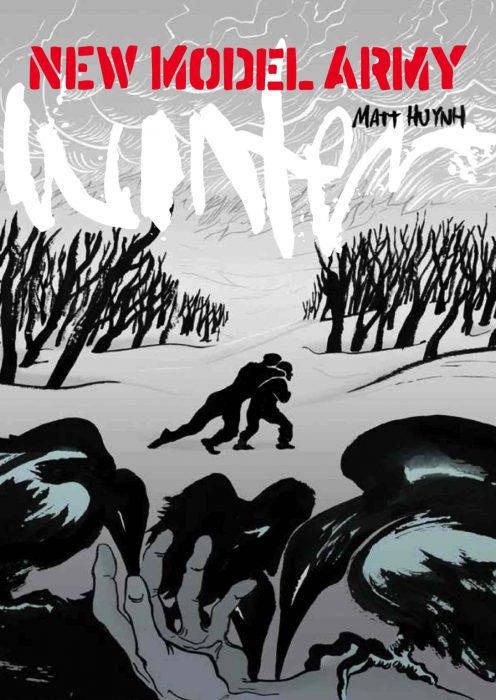 “Winter”, the new album by New Model Army, which was released on August 26th, is on course to be one of the band’s highest charting albums of their 36 year career, and the highest in over 20 years.

“Winter” has been described by Mojo as “epic, earthly and timely” and Hot Press as “their finest release for 27 years” (9/10) while Vive Le Rock rated it an “astonishing” 9/10. The album also includes the single “Devil”, for which the band have revealed a new video.

Justin Sullivan of the band says: “As “Devil” is simply our take on an old, old story we thought we would borrow a visual accompaniment from one of the many thousands already in existence and one in particular, FW Murnau’s magnificent 1926 movie “Faust” starring Gosta Ekman as Faust and Emil Jannings as Mephisto. We recommend anyone to watch the full movie and we hope enjoy the song.”

Taken from the album ‘Winter’ by New Model Army. Released 26/08/2016. “As Devil is simply our take on an old, old story, we thought we’d borrow a visual acco…

New Model Army have also collaborated with New York City based artist Matt Huynh to create a graphic novel to accompany three songs from “Winter. ”
Matt Huynh’s comics and drawings are informed by sumi-e ink painting and shodo calligraphy. His clients include The New York Times, Esquire, Rolling Stone, and GQ. His work appears in the Museum of Modern Art’s collection and his comics have been presented on the Sydney Opera House stage.
In 2016, Huynh was awarded the World Illustration Award in the Editorial Professional category. He was nominated for Australian of the Year, appointed ambassador for New Beginnings Refugee Arts Festival on World Refugee Day, and awarded a special commendation by the United Nations Media Peace Awards for his interactive comic book The Boat. Visit www.matthuynh.com

Says Justin Sullivan:
“We have long been interested in the idea of asking a graphic novelist to interpret the band’s narrative lyrics in a style that fits with the music, in the same way that Joolz Denby’s iconic and organic cover art has always worked so well for us.
As we began to look at the work of many artists across the World, we became fixated on Matt Huynh, particularly for his incredible work on ‘The Boat’. Partly it was the humanist attitude in the work that appealed so much – perhaps as a result of his own family story – and partly because his sumi-e style looks and feels as if it is done fast, giving a terrific energy and movement to the art. A lot of graphic novels lean deliberately towards horror and ugliness when dealing with dark subjects. Matt has the ability to combine violence and tragedy with a certain beauty and human empathy – something we have always strived for in our own creations.
We’re so glad that he embraced the idea so readily and brilliantly; we think the result is something really strong – we hope like the album itself”.

Says Matt Huynh:
“The proposition of making comics to accompany New Model Army’s new songs is as daunting as it is foolish. The songs are complete and powerful experiences in their own right, but their appeal to contemporary experiences of some of our most vulnerable – refugees and asylum seekers – was irresistibly call to me as the child of refugees from the Vietnam War and as an advocate. To find the contemporary refugee experience in New Model Army’s metal and melodies lit the way to my own charge – that we can be powerful with surprise, and we can connect with delight.
It’s a rare opportunity to reach beyond the solitary discipline of making comics to collaborate with powerful artists and masters of their own respective discipline. But armed with the band’s lyricism and phantom melodies humming behind every panel, I’m given a fresh palette to propel a novel experience of comics along, and hopefully a new perspective on the music of New Model Army too”.

The 60 page graphic novel will be available from various outlets including on sale on the coming New Model Army European tour from the end of September.