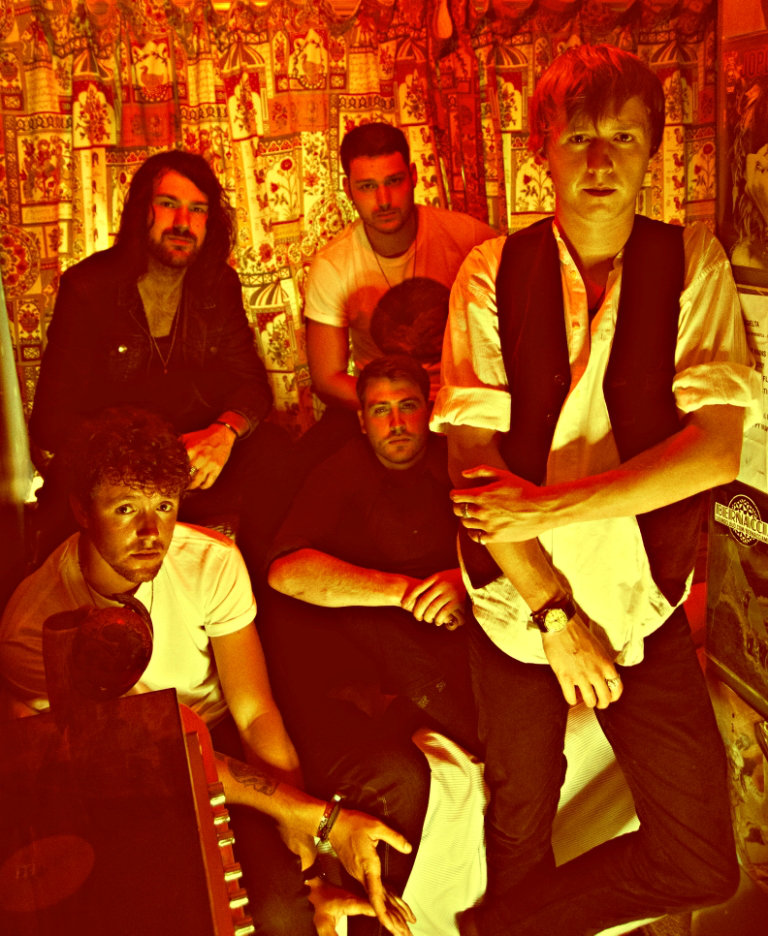 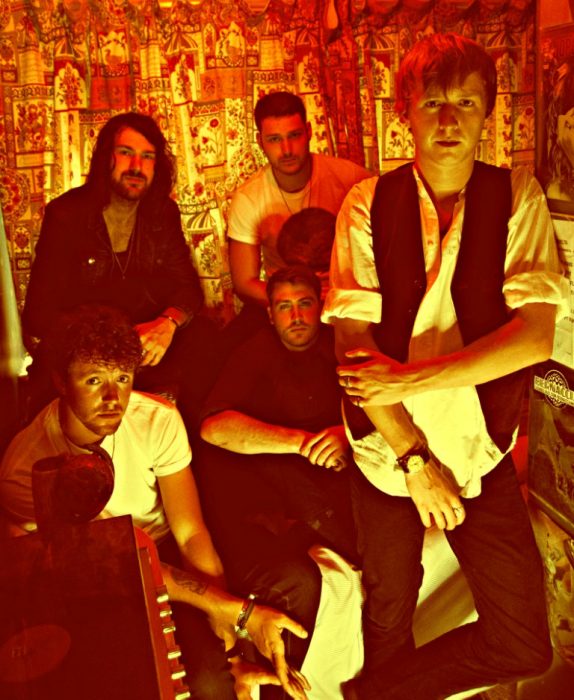 Newcastle Indie psych-rockers, Kobadelta have just dropped a video for new track Hold Yr’self. Our man Paul Scott-Bates caught up with guitarist Alex Malliris to find out a little more.

“Basically this track follows on from ‘Ride By The Light’ which we released in March as a free download, both are from an upcoming EP which will be released later in the summer, with ‘Hold Yr’self’ being the first single. It will be available to download from our Bandcamp page soon”.

“Since the last EP was released a year ago we’ve quietened down on the gig front and focused on our new material, although we never totally went away, finding time to support Blossoms at Newcastle’s Riverside back in October, playing at Stockton Calling 2016 back in March on a bill that included Reverend & The Makers, Blossoms and Dutch Uncles, as well as opening for The Fall once again, this time at Newcastle’s O2 Academy main stage last month”.

Kobadelta will launch the single with an intimate gig at Newcastle’s newest venue Jumpin’ Jack’s, with support from Black Atom Movement, The Old Pink House, and some special guests who will be announced the week before. Early bird tickets are available for only £4 at www.kobadelta.bandcamp.com where you’ll also get a FREE eight-track cd of their last EP ‘Open Visions’ with their two latest tracks (including the single) featured as bonus tracks.