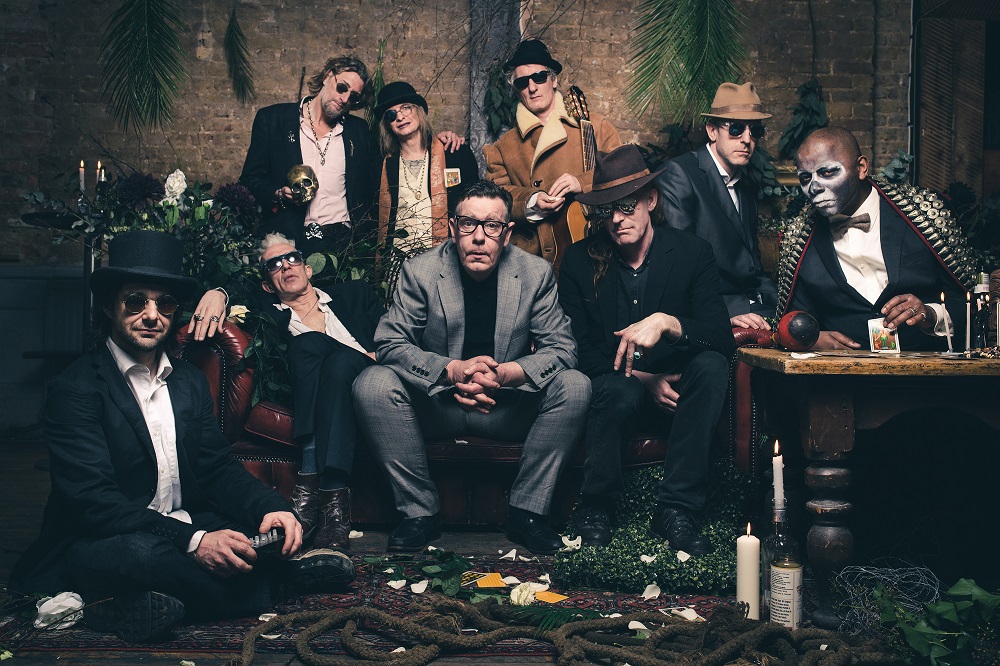 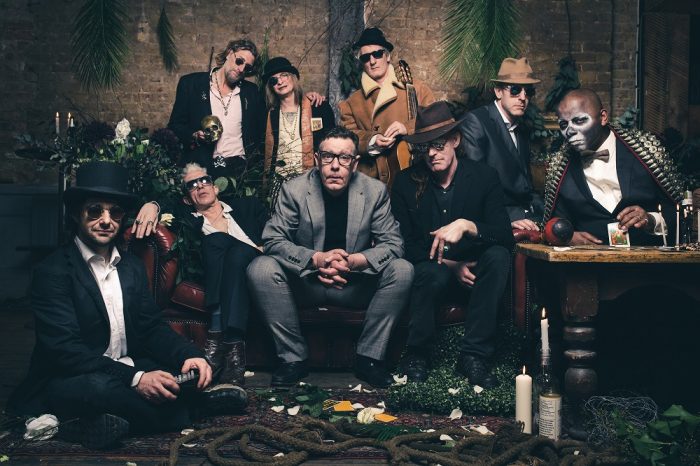 As part of their twentieth anniversary celebrations, Alabama 3 are set to release a new single on Hostage Music on the 7th of October 2016.

Serving as a satirical comment on 2016 and the unprecedented amounts of musical deaths we have endured, the new single sees Alabama 3 celebrate the casualties of Rock & Roll in their own inimitable fashion. The track is accompanied by a stunning brand new animated video by the artist Grande Dame.

The track is also the first indication of what to expect from the band’s forthcoming and eagerly awaited new album ‘Blues’ which is the thirteenth long player and possibly the most complete and finest Alabama 3 album to date.
A UK and Irish Tour to celebrate their formation twenty years ago will kick off at the Limelight in Belfast on the 11th of November and will include a London show at Shepherds Bush Empire on the 3rd of December.

After two glorious decades, the Alabama 3 line up of Larry Love (lead vocals), Rev. D Wayne Love (vocals), Rock Freebase (Guitar), Stevie Nicked (Guitar), Wizard (Decks), L.B. Dope (Drums), Rev Be Atwell (Backing Vocals), The Spirit Of Love (Keyboards) and Harpo Strangelove (Harmonica) are as relevant as they were when they formed in Brixton and set about crafting their groundbreaking debut album ‘Exile On Coldharbour Lane’. They’ve since released a string of genre defying albums and have continued to thrill audiences all over the world.

Twenty years and still standing, Alabama 3 are without doubt still one of the most enduring and important bands around!