Home Music Bands Watch This! The Mutineers preview Drug For That ahead of Threshold EP 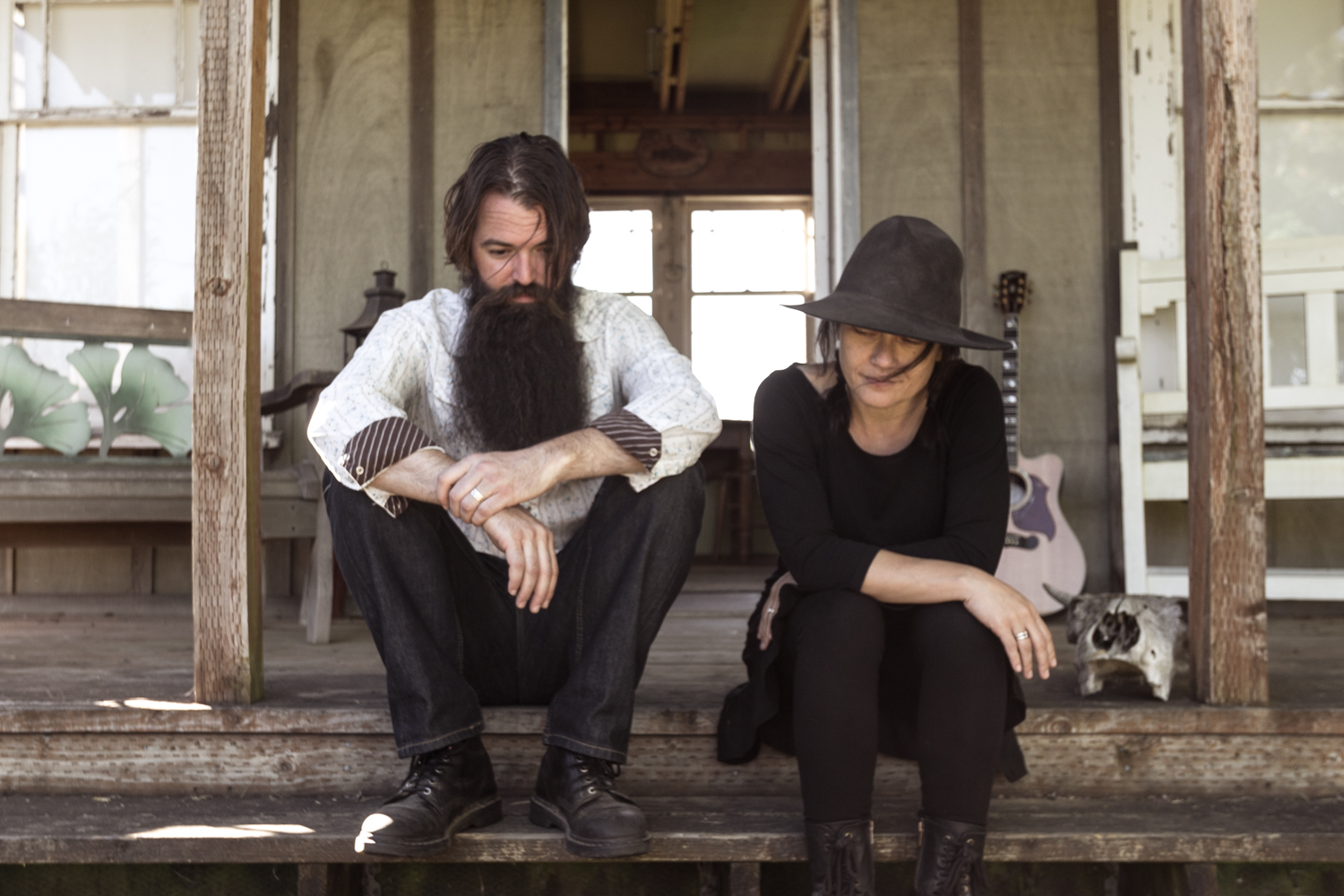 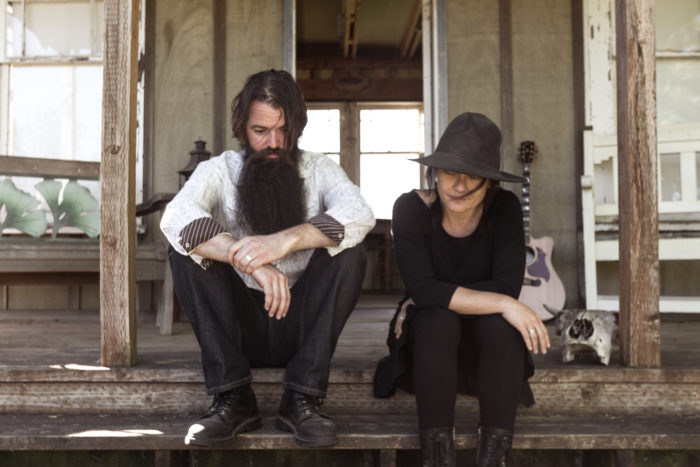 Hailing from America’s Pacific Northwest comes The Mutineers, a rock n roll husband-wife duo with a penchant for country and punk rock, variously weaving both into the fabric of their original material. Today we are pleased to present the premiere of their brand new video for ‘Drug For That’, filmed and directed by California-based photographer and visual artist Clovis IV.

The track, previously released on ‘Live At B-Side’, will also be offered as a bonus track on a special Bandcamp edition of the band’s forthcoming ‘Threshold’ EP.

Based in Portland, Oregon, The Mutineers are Brian Mathusek on guitar and Merry Young on drums, the couple share vocal duties. While the country influence is more apparent in their past work and their sound was apparently influenced by the likes of Bruce Springsteen, X, Nick Cave, Loretta Lynn, and Elvis Presley, on ‘Drug For That’, the band’s sound is rockier, raunchier.

On ‘Drug For That’, The Mutineers lean towards the output of PJ Harvey with John Parish, The Stevenson Ranch Davidians, The Raconteurs and Band of Skulls. The raw live vibe here is infectious and male-female vocals sang in tandem are the icing on the cake. As a powerhouse wife-husband couple and Merry being the one on drums, I cannot help but recall Jack and Meg White of The White Stripes. A great introduction to the band’s music, wetting ones appetite for their forthcoming EP.

Brian Mathusek explains the origins of this song: “We wrote ‘Drug For That’ around 2012/13, when I felt there was little to no politics in new music. There wasn’t a lot of angst because things felt sort of under control. We had a willful blindness towards our actions on the world stage. Culturally, there was this worship of gawdy celebrities that was over the top. I wanted to write something that lambasted the idea of American Exceptionalism because none of what I was seeing seemed too exceptional. Musically, the song was inspired by my time in punk and hard core bands in NJ in the 90’s and by The Dead Kennedys”.

About the video Merry Young explains: “This video was shot in the area surrounding our home in Southeast Washington. It’s a place where decay and growth are intermingled. The beautiful buildings, that must have once held so much promise, are left to rot away. They are the shadows of someone else’s dream. We thought it made for a striking backdrop to this video. This song is for those who haven’t bought into the idea of American Exceptionalism, and to those of you who would like to get back to the basics of life.”

In collaboration with Clovis IV, a visual storyteller, The Mutineers have continued exploring the visuals associated with their song themes, helping express their music, in still images and now on music video. Clovis started working in the visual arts in the early 90’s. Connected to the worlds of music and media, he has continued to express the stories of artists & individuals in still and moving images. Be it as a photographer or designer, Clovis has worked with many artists, including New Model Army, Thievery Corporation, Faith and the Muse, Concrete Blonde and Flesh For Lulu.

Co-produced alongside Raymond Richards (The Parson Red Heads) at B-Side Recording Studio in Portland, this is the band’s third EP and fifth significant release. Originally founded by Brian Mathusek and Michael Astudillo in 2007 and joined by Merry Young soon afterwards, The Mutineers debuted with their ‘Tidal Wave’ EP in 2008, followed by the ‘Nihilisteria’ EP (2009) and ‘From the Dirge to the Dance’ LP (2011).

As of September 14, ‘Threshold’ will be available digitally on all major platforms and as a limited edition hand-printed, numbered and signed CD, available directly from the band at live shows or through their website. Comprised of five tracks, the special Bandcamp edition also features ‘Drug For That’ as a bonus track.

The Mutineers are also set to embark on a national tour schedule in support of this new release, kicking off on September 13, which is timed to sync with the EP’s release.

TRACK LIST
1. Hard Sell
2. Couldn’t Get Over You
3. Afterthought
4. I’ve Got The Bottle
5. Hourglass
Drug For That (bonus track for Bandcamp edition)