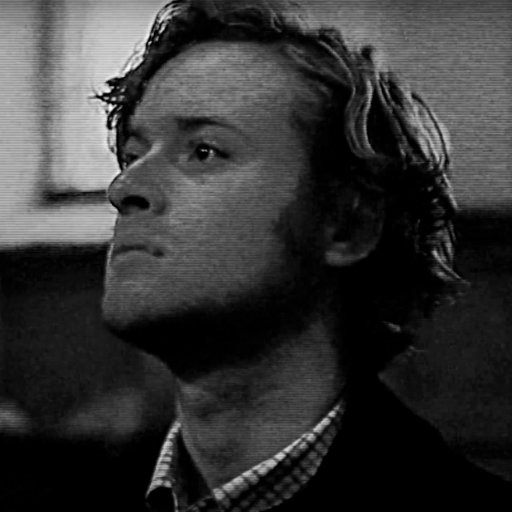 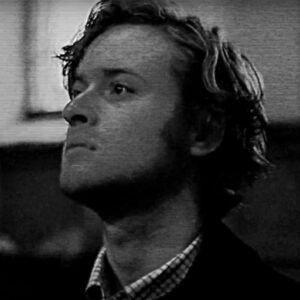 Mr Saxton unveils his new video and explains the story behind it to Louder Than War.

“The song ‘4 in the morning’ came to be following a long walk home late at night singing to myself to keep from boredom; it’s a relatable song for fellow night owls who find themselves awake thinking about something that’s pressing on their mind, or someone they love.

When I made the song, I added voices from a dictaphone which was full of recordings of my siblings’ voices, played back at high and low speeds: an activity which kept us entertained growing up. I sampled my brother asking my sister what she was making: “Ey Becki, what you cooking?”. “I’m making mushroom soup” “smells great”, and my dad asking “is this thing still working?” it was just a spontaneous thing and if I’d recorded them on a different day the outcome would have been completely different.

The video came about when (video director) Callum Scott-Dyson was filming some live footage and we had some extra time. We had the idea of slowing the song down and speeding up the video footage, which you can see in the finished video, which is why my performance looks so jittery. Callum decided to add archive cartoon footage to match the voices, hopefully bringing another zany and somewhat obscure element to it all. Everything about the process of making ‘4 in the morning’ was spontaneous which is what I think sets it apart from the other videos I’ve made in the past, which tend to be heavily planned and thought through. I hope you enjoy it!”

Mr Saxton is working on new material and will be gigging soon, all gigs will be announced on his Facebook page.

Mr Saxton can be found on Soundcloud here: soundcloud.com/MrSaxtonMusic. He can be followed on Twitter as @MrSaxtonMusic and Liked on Facebook.