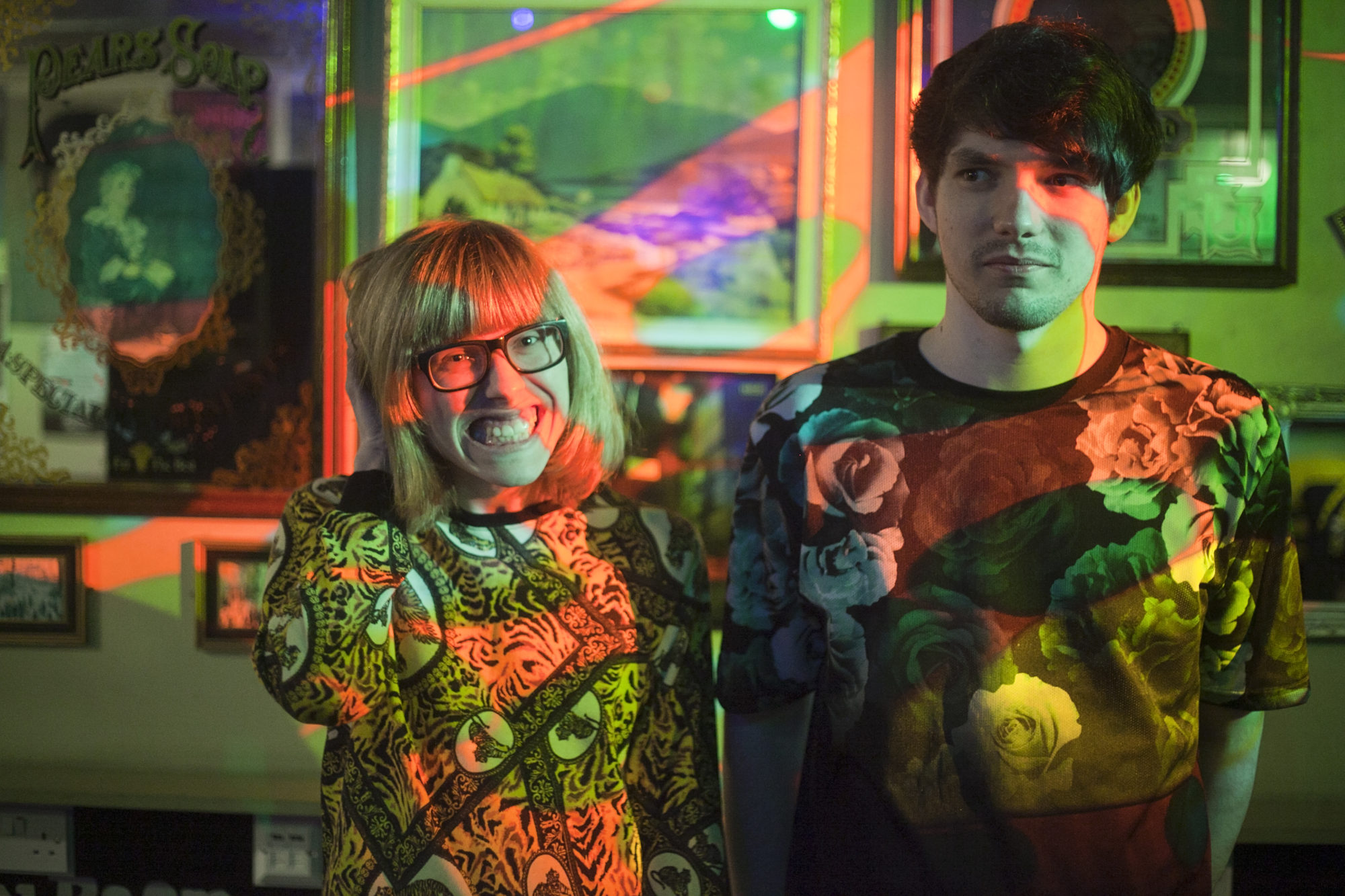 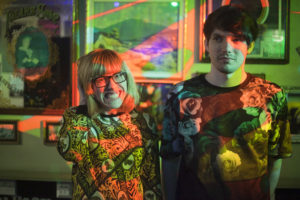 Mouses have been tearing apart the North East for some time, attracting attention from an ever increasing fanbase. As they begin to make waves across the country, they dropped the brilliant Poison the first single off of their debut album both of which will be released on Sister 9 Recordings. With Poison available for pre-order now before being released this Friday (May 6th).

The band are famed for their jaw-dropping and energetic performances, seeing Mouses live is nothing short of breath-taking. However, there is a serious side to the band as they explain the story behind Poison:

“At its lyrical core, Poison deals with the difficulties of social anxiety. Told from a first person perspective, the story follows a particularly bad experience with drugs when used to try and combat anxiety. The verses retell the experience through the use of seemingly random thoughts and vivid imagery whilst the chorus expresses an inner dilemma – realising the dangers of relying on drugs whilst not knowing how to get by without them.”

Check out the brilliant video for Poison, which captures the wild nature of the band below as well as their upcoming tour dates: