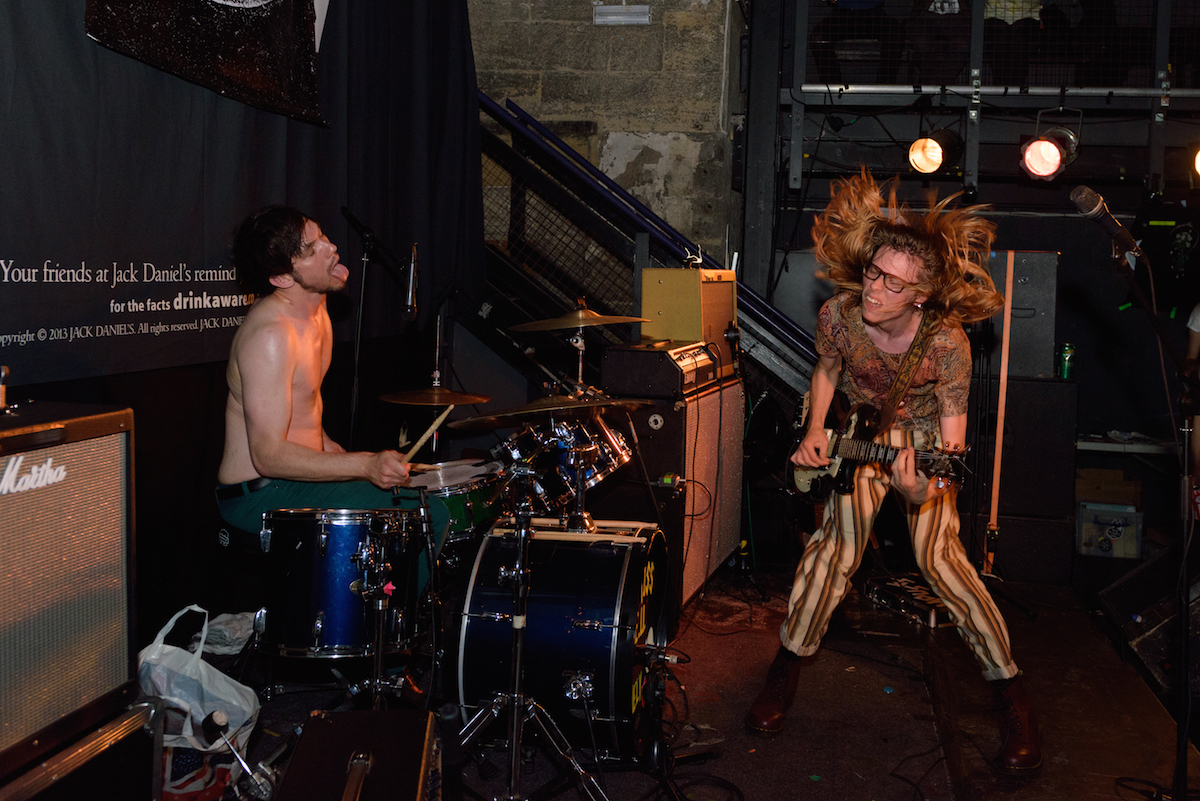 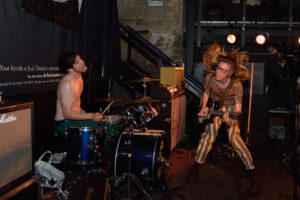 After a string of exceptional singles, which have garnered plaudits from across the board, Mouses are finally about to unleash their debut The Mouses Album available through Sister9 Records on the 23 September. Mouses launch this album on the unsuspecting public, and it is packed with sharp riffs, thunderous drums and exceptional lyrics. Fortunately, final single Green follows in the footsteps of Hollywood and Poison.

Mouses are like a flailing ball of energy, packed with enthusiasm and excitement that resonates from their live performances and their records. Green starts off in a more subdued manner before morphing into yet another fuzzed out masterpiece, with Stephen’s distinct vocals flooding the track.

Check out Green below also check out their upcoming tour: