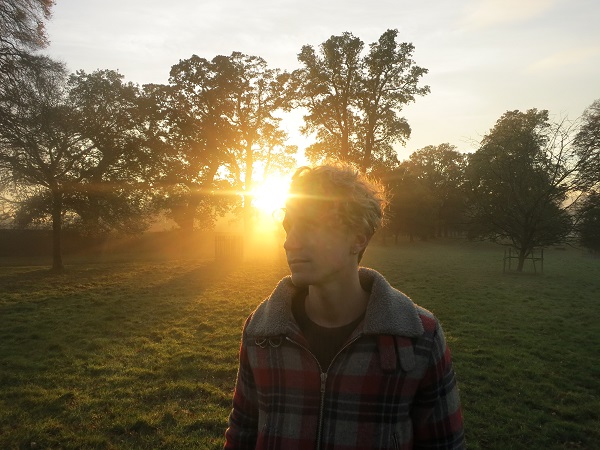 As if we at Louder Than War weren’t enamoured enough by last month’s eponymous debut album, we’ve been given the chance to premiere Useless, the new video taken from the album.

At three minutes, it’s the ideal introduction to Songs for Walter, otherwise known as Laurie Hulme. Comprised of wistful and sentimental jangles that culminate in an anarchic and hazy crescendo, it reflects  perfectly the track’s, and indeed the album’s, nostalgic narratives. You can stream the video in full below.

You can read our full album review here.