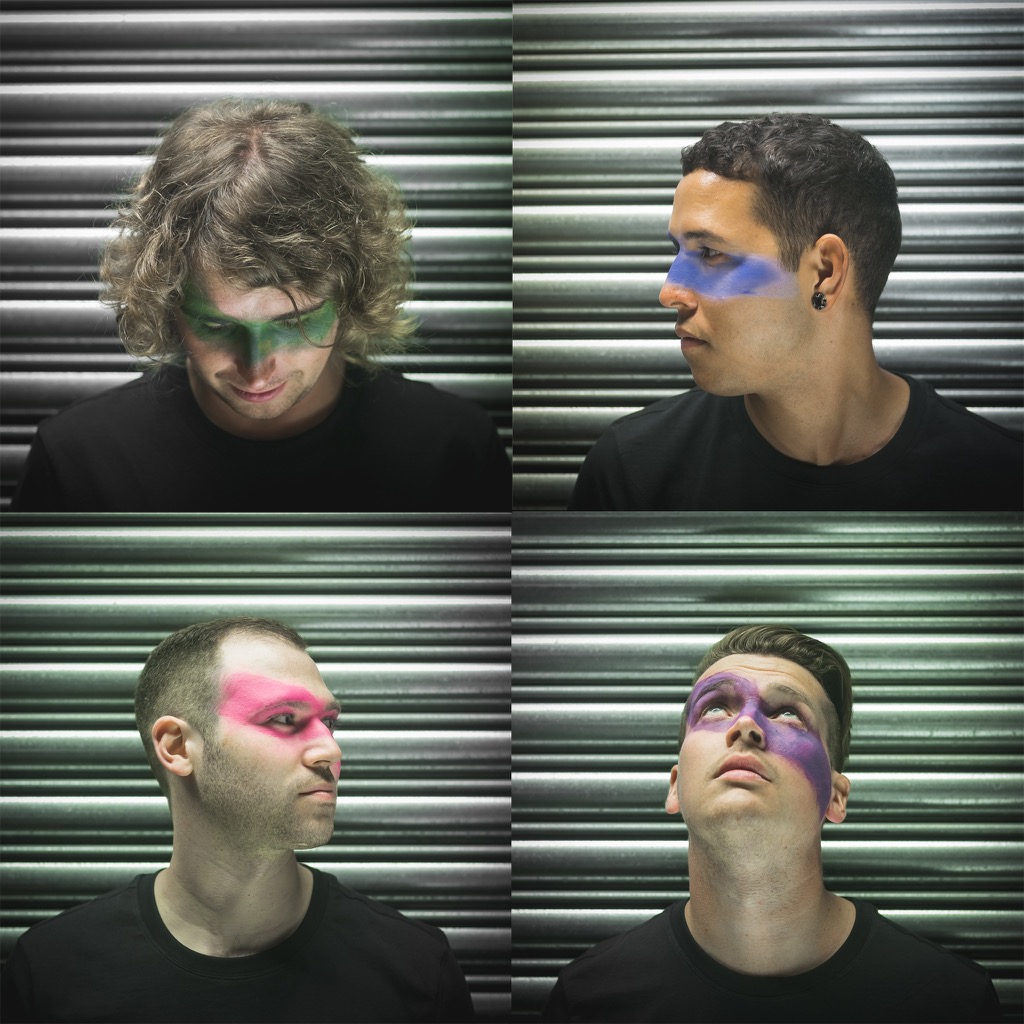 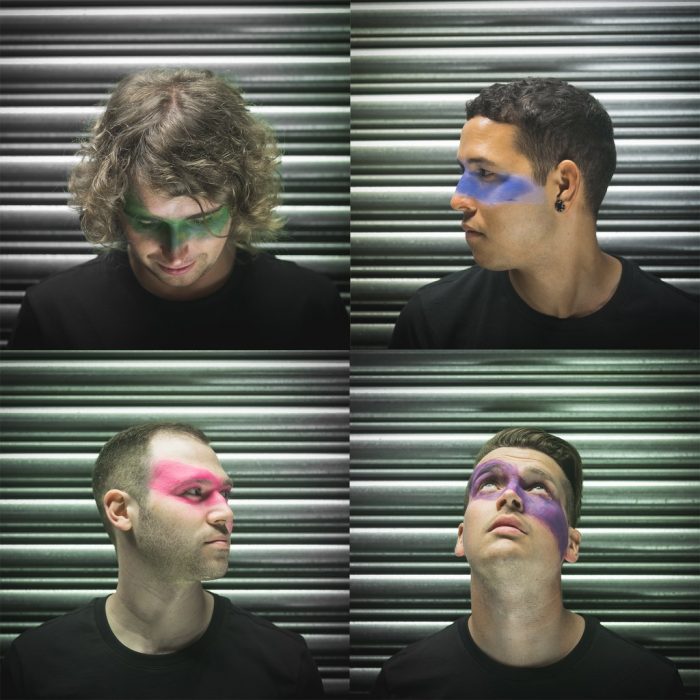 Having gone from strength to strength over the course of 2017, Manchester’s Puppet Theory have played most of the city’s sought-after venues, taking stages at the likes of Deaf Institute, Soup Kitchen and Gorilla in their stride. With previous releases such as their Buttons EP possessing all the youthful exuberance and chemistry that’s come to define Puppet Theory’s output, it’s refreshing to see that more recent releases harbour an equally poppy nature, while developing a subtle sense of cynicism that comes with being in a band for longer periods of time.

The band’s latest single, ‘Papillon’ bristles with a sense of frustration at the empty promises offered by much of the music industry and takes its inspiration from a particularly empty gig the band recently found themselves playing. Despite this, the track itself is a richly emotive and upbeat affair; the negativity from which it was born offset by an inherent optimism that stems from the band’s ability to pick themselves up and dust themselves off following any setback, establishing a ‘screw it, let’s just keep going’ attitude not only manifest in the way the band present themselves, but in the accompanying video also.

Directly reflecting the track’s distinct lack of self-consciousness, the video focuses on a solitary figure, who after unearthing a cassette copy of the single, gives it a chance and finds himself losing all inhibitions, dancing publically across the streets of Manchester, not caring what those around him think. It’s a solid message, and one which suits the band’s upbeat and effervescent indie pop down to a tee.

Celebrating the release with a headline show at Manchester’s iconic Ruby Lounge, it’s obvious that ‘Papillon’ is both trademark Puppet Theory, but also signifies the four-piece taking the next step in their career, and what style to do it in.