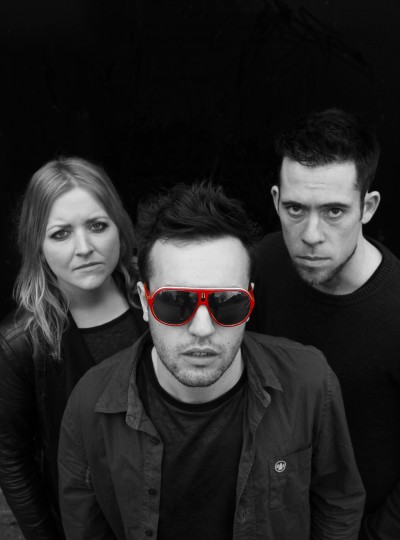 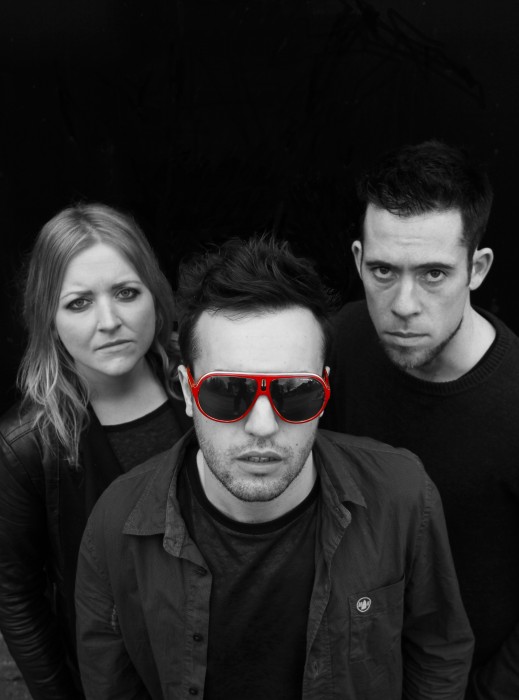 Known for their high volume aural assaults, one of Manchester’s most exciting, evocative and feet-moving alternative rock outfits, Noir Noir, are set to follow up their debut single with another instalment of up front, sweat-inducing guitar business that’s destined to find its way into the mind, and not let go for some time.

Black Hats arrives on March 18th and starts as it means to go on. So by that, think huge introductory riffs, stripped down verse of stomping kick drums and growling suggestions of six strings, before an eruption into a chorus typified by background vocal refrains and mildly distorted, lo-fi lyrics laid over the lot. Big sounds for a band destined for very big, things you might say.

As per usual with the troupe in question, Black Hats is all about letting the music do the talking, easily cutting through the noise of a scene increasingly typified by trend followers and artists lacking innovation. In contrast, Noir Noir’s sound is at once fresh and forward thinking, yet steeped in a musical history that clearly shows inspiration coming from a multitude of influences-from Black Rebel Motorcycle Club to the heavy end of The Flaming Lips.Quite the talk of the town, when that town is Manchester you know it’s probably time to start listening.