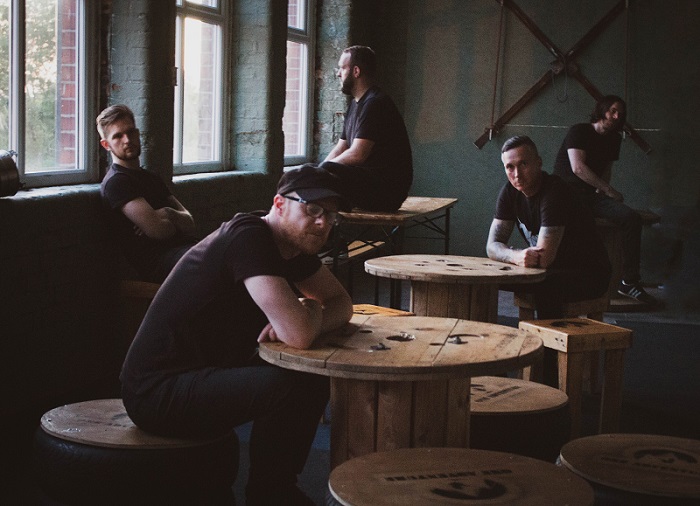 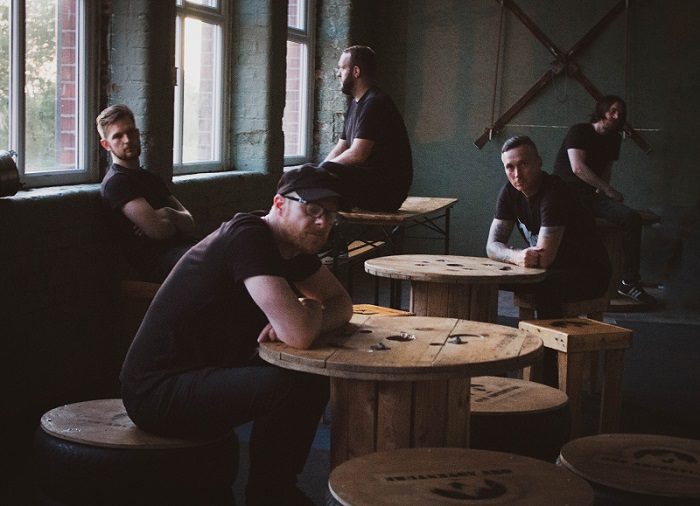 That Manchester-based five-piece Mercury Machine should harbour an aesthetic that succeeds in feeling both timely and timeless should be of little surprise. With every member having garnered crucial experience through playing in a number of acts across the ‘90s and ‘00s, the band have developed a rich chemistry that’s immediately evident in their ‘80s tinged electronica.

While much of the ‘80s is remembered as a neon utopia built on optimism and aspiration, Mercury Machine opt for a much less rose-tinted approach. Taking their influence from the likes of Joy Division, Echo and the Bunnymen and The Cure, there’s distinct and dystopic sense of despondency that runs through their core, resulting in a catalogue that’s as equally cathartic as it is majestic.

‘Aurora’, the band’s latest single, is no exception. Slotting effortlessly in to the rest of the Mercury Machine canon, it’s five minutes of icy electronics and a weighty bottom-end, building on the band’s trademark dichotomy of the delicate and the depressive, creating what’s arguably their most encompassing single to date.

Louder Than War are pleased to be able to premiere the track below, while the band themselves will celebrate the singles’ release on Thursday 9th with a highly-anticipated launch party at Manchester’s iconic Night & Day Cafe.