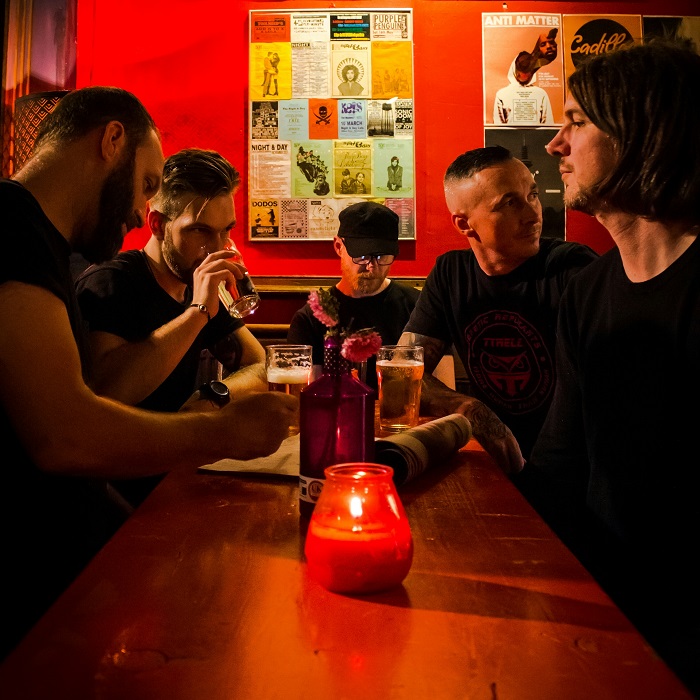 Coming quickly off the back of previous single ‘Aurora’, a track well-received both across the UK and Europe, ‘The Lost’ builds on Manchester-based five-piece Mercury Machine’s readily established ‘80s aesthetic while proffering a darker, more electronically-driven take on their genre.

Such a take is fitting, given the track’s exploration of mental health, and more specifically that of lead singer Lee Maguire. Having been both diagnosed with Autism, as well coping with his mental health, The Lost seeks to shed light on such subjects while allowing Maguire to make use of his Autism in a positive way.

This helps to explain his obsession with writing music, and how sounds/notes work together scientifically in order to create what’s pleasing to the ear. This also goes on to explain the complexities and subtle nuances of Mercury Machine’s compositions; something which carries over from ‘Aurora’ and in to ‘The Lost’ perfectly. You can check the video out below: