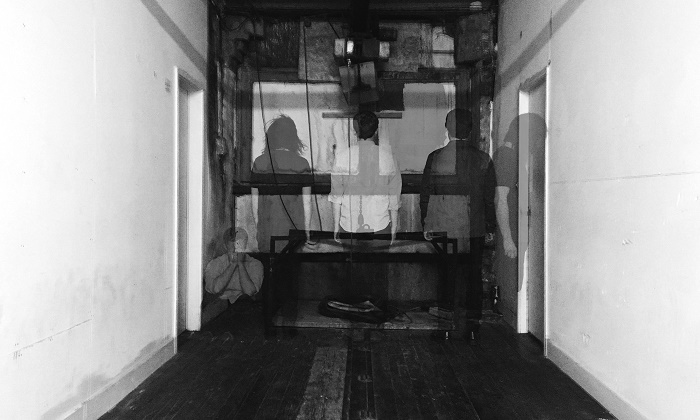 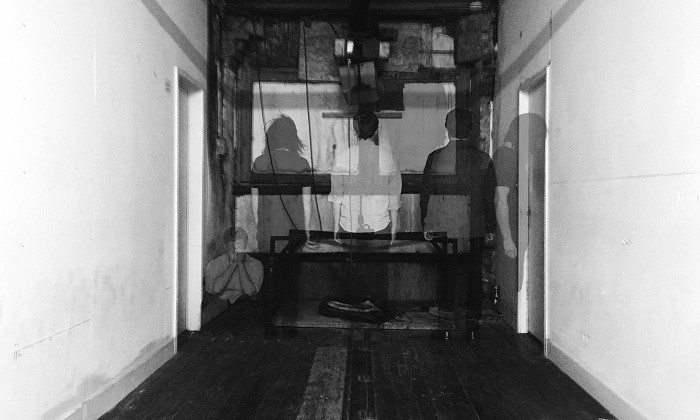 Though their music reflects the grey pallette and cloying, brutalist architecture of the band’s hometown Stockport, ist ist are somewhat of an enigma. Those who have witnessed their strobe-drenched sets of industrial post-punk noise come away knowing they’ve been party to something special, whilst everyone else remained in the dark.

Not that those of us familiar with the band had much light cast on us from them. Indeed, such is their propensity for darkness that it isn’t just harboured in their stage shows. Latest single White Swan, and its accompanying video, are surrounded by such; an idiosyncrasy that sets both band and single apart from their contemporaries. You can stream the video below:

The single will be launched with a headline show at Night & Day Café on Saturday 2nd April.