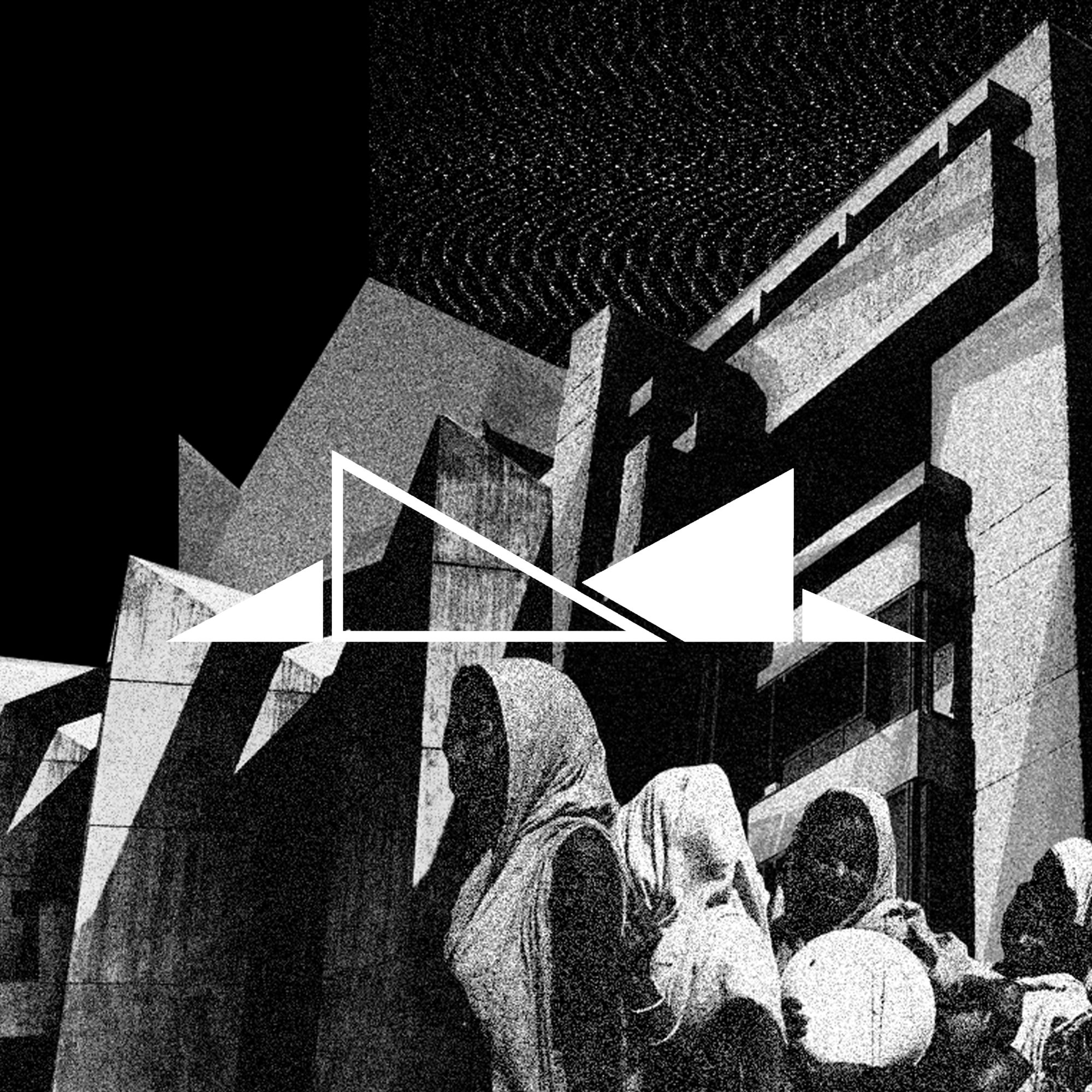 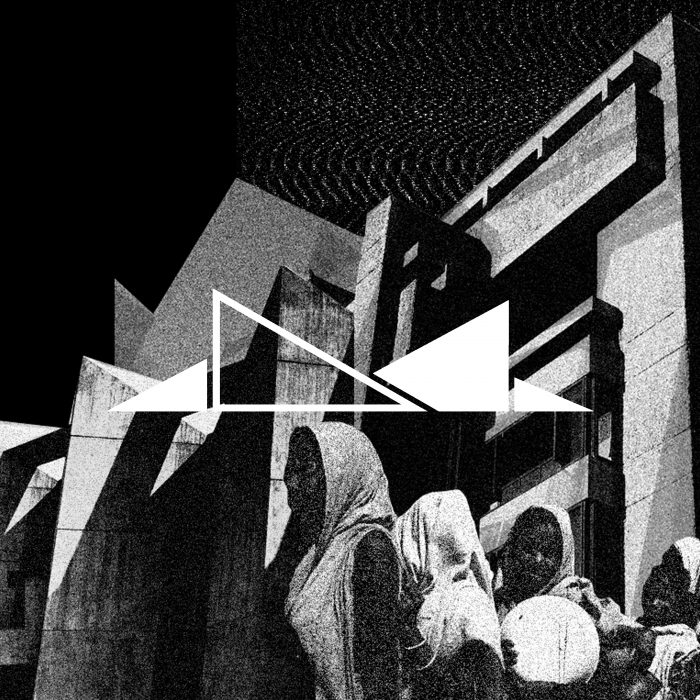 Though it’s been several months since post-punk trio ist ist released their second single Night’s Arm, the whispers surrounding the band have since become a roar. Channelling the likes of Joy Division and Interpol, 2016 saw the three-piece make a name for themselves across Manchester thanks to a smattering of incendiary live shows across the city’s grungier establishments.

It’s somewhat fitting, given the band’s propensity for relishing in the more macabre aspects of life, that their music should not only reflect the dingy confines of Manchester’s various basement venues, but the cloying grey palette and the brutalist architecture of their hometown of Stockport. Much like the singles which it proceeds, Silence builds on the same, brooding foundations while managing to feel like the band stepping up things up a gear. You can view an exclusive stream of the video below: