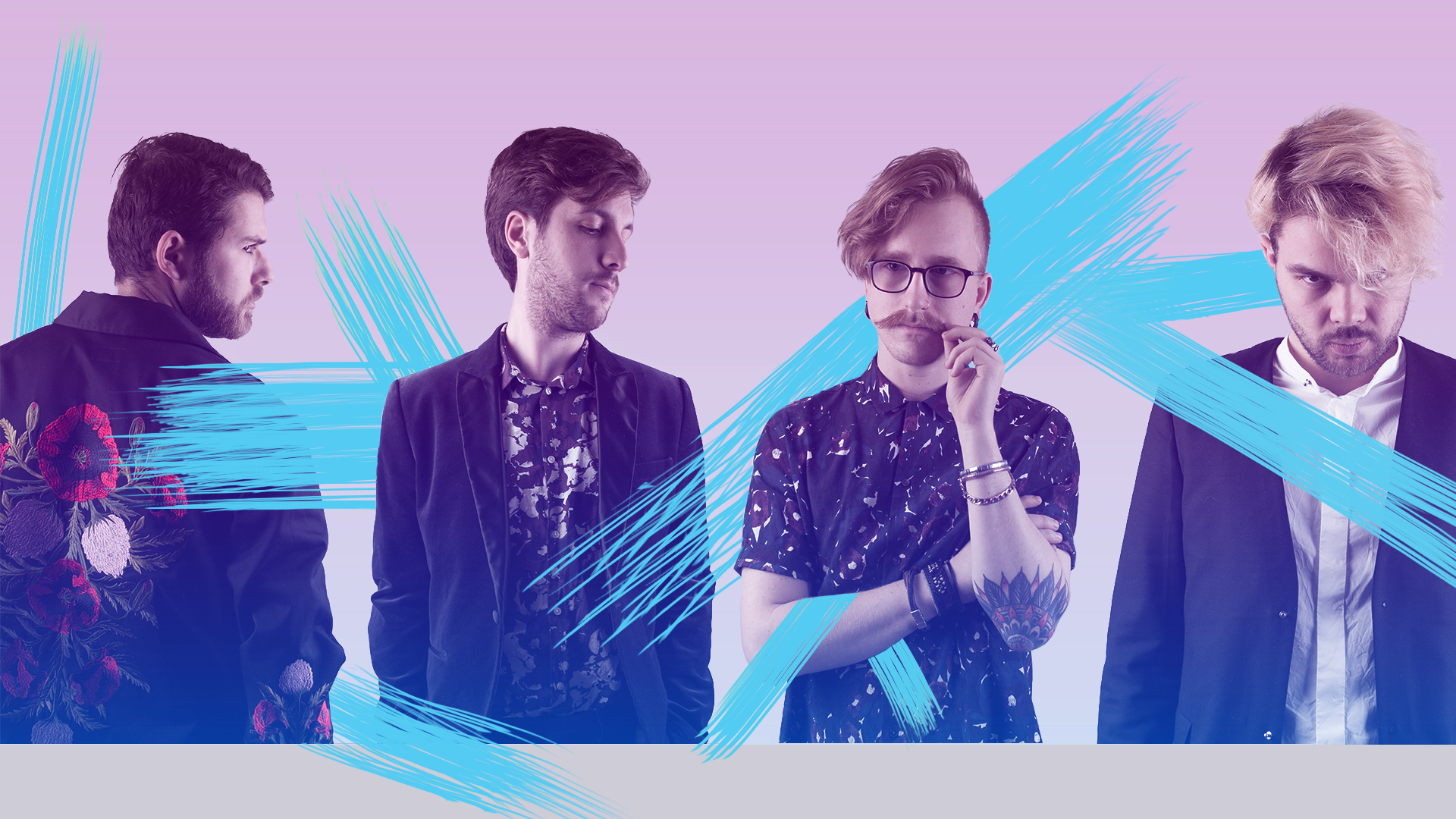 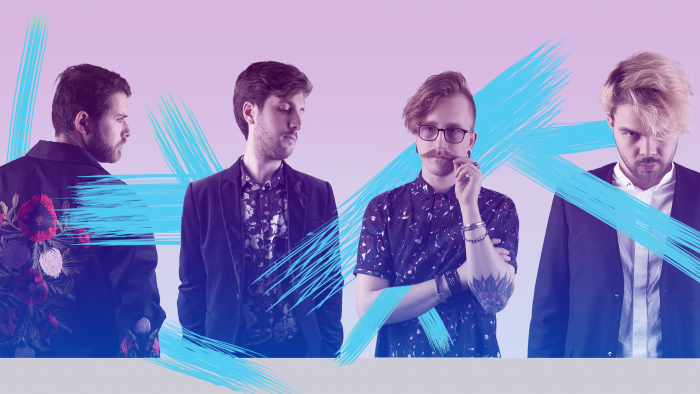 With band members that hail from as far afield as Bulgaria and Finland, indie-pop four-piece Hayes & Y harbour a somewhat continental feel that immediately sets them apart from their quintessentially British contemporaries.

Having moved to the UK just a couple of years ago, the four-piece have assimilated quickly, becoming a part of their new country’s scene and taking shows at some of the Britain’s best-loved venues in their stride, including the likes of London’s Dublin Castle, and Manchester’s iconic Night & Day Cafe, as well as a notable slot on the Spirit of Burgas festival in Bulgaria supporting Kasabian.

Live shows mean nothing without the music to back it up however. Fortunately, Hayes & Y exhibit a strong chemistry and rich musicality that are manifest in their effortlessly sleek brand of pop. Taking their cues from ‘80s electronica as much as they do from contemporary indie, the four-piece have successfully crafted an aesthetic that feels both timely and timeless.

Latest single ‘Always So Simple, Always So Cold’ is no exception. A fusion of rolling bass and frenetic guitar licks is bolstered by elegant ‘80s synth lines, providing the track with an irrefutable air of melody that in turn offsets the brooding, moody bassline that backbones the track. As if an ability to craft exquisitely polished pop wasn’t enough, the accompanying video sees Hayes & Y using grainy, black & white film clips in order to reinforce the sombre tone.

With three EPs already under their belt, Always So Simple, Always So Cold is the culmination of all that’s come before it, and while seemingly effortless in its execution, is a testament to the work ethic of Hayes & Y and marks the next stage in the band’s burgeoning career.