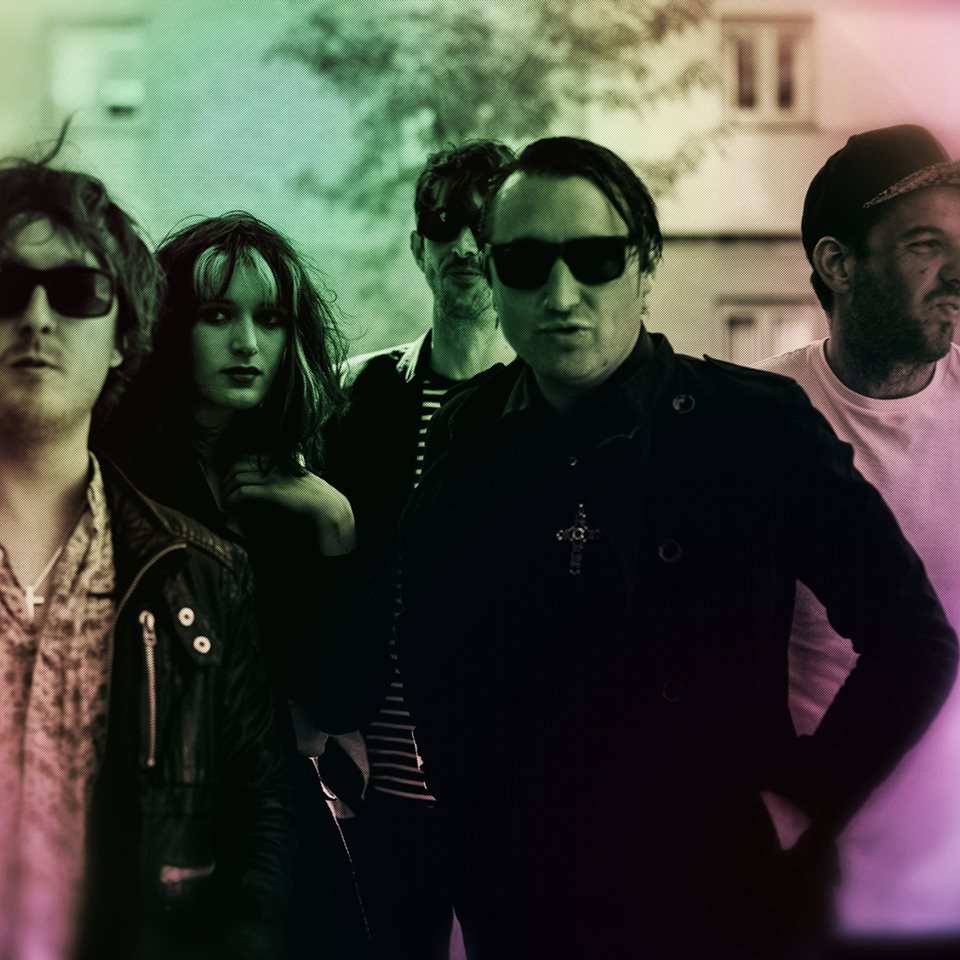 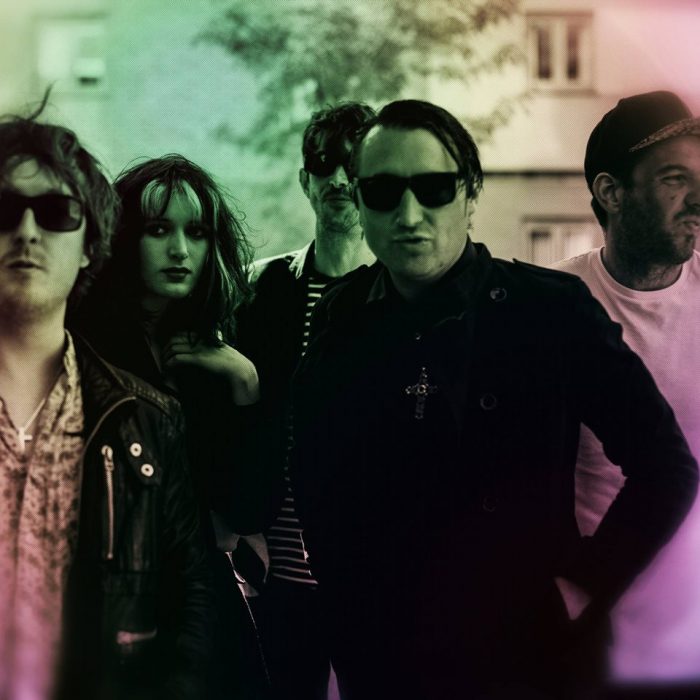 Though familiar faces of Manchester’s eclectic music scene, ’80s appreciators Altar Flowers are a far cry from the carbon-copy indie kids that populate much of said scene. Bridging the gap between pop polish and goth sensibility, the five piece might not fit neatly in to any one box, but then some of the best musicians never did.

The band’s latest single Olivia comes quickly off the back of previous release Dead Leaves, and the two come after a period of relative silence from the band and the recruitment of Azie Carlyle. As such, both tracks, but Olivia particularly, feel imbued with a new sense of life, perhaps something of a paradox for anyone familiar with the band’s preoccupation with the darker things in life. The result however is arguably one of Altar Flowers’ strongest releases to date, built around hazy textures and wistful vocals, it brings to mind the likes of Slowdive or Lush with effortless ease. You can check out Olivia below: