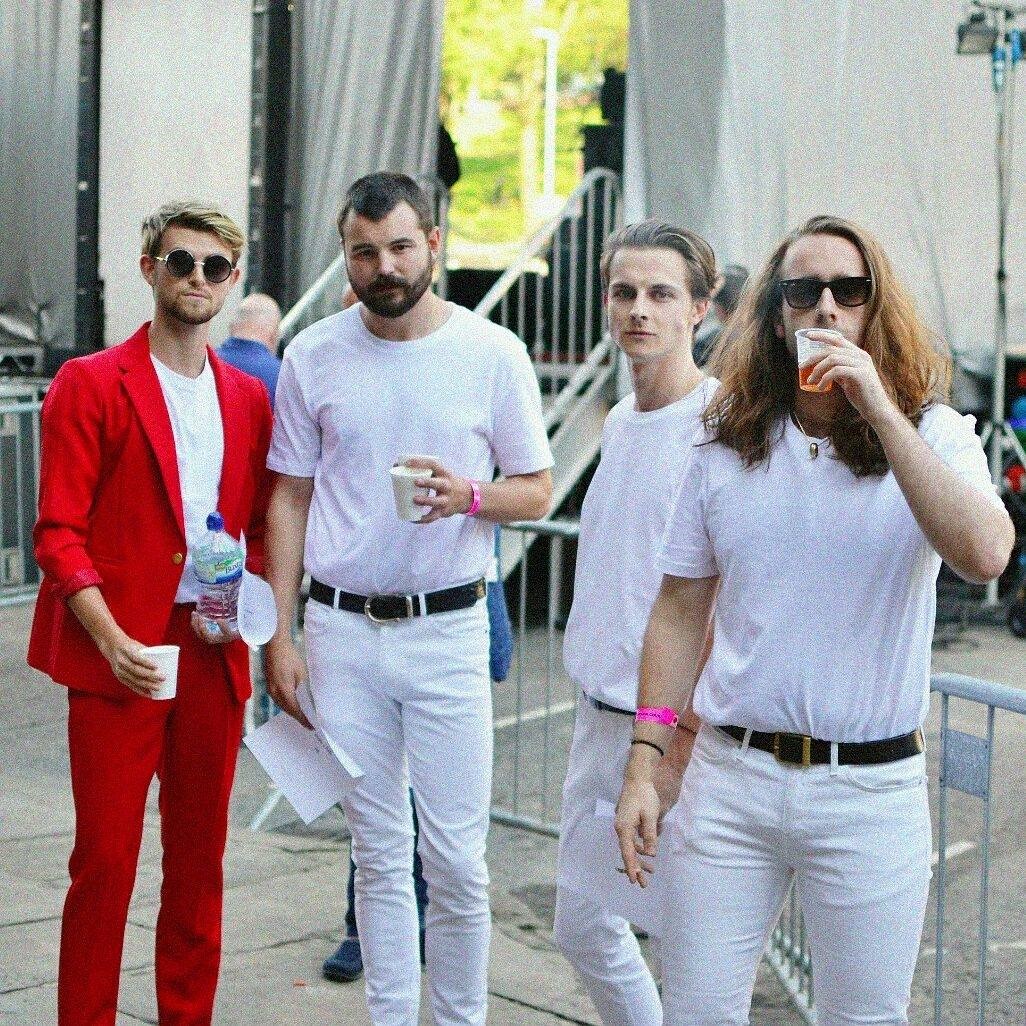 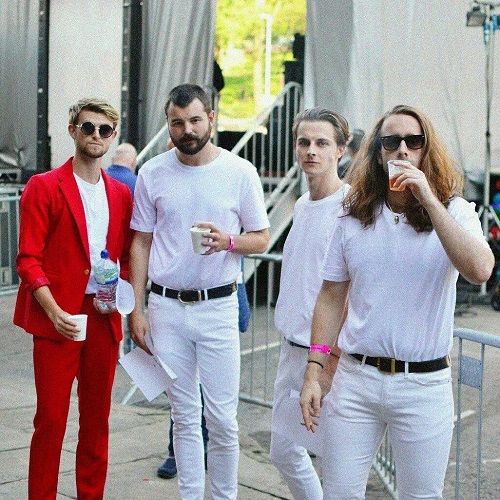 With a deft combination of funk and soul, not to mention more than a smattering of glam, Manchester four-piece The Bright Black have been turning heads and breaking hearts both across Manchester and further afield since their inception. Self-described as if Led Zeppelin had a baby with Prince that was raised by Bowie, the effortless fusion of diverse influences has allowed The Bright Black to not just carve their own niche, but blaze a trail in the process.

Latest single Strike A Pose is  a song about self-acceptance, doing whatever it takes to completely love yourself and showing that off to the world; something The Bright Black are no strangers to. Louder Than War are pleased to premiere the track ahead of the band’s single launch at Manchester’s iconic Band on the Wall on Friday 29th September. You can check out the video below: