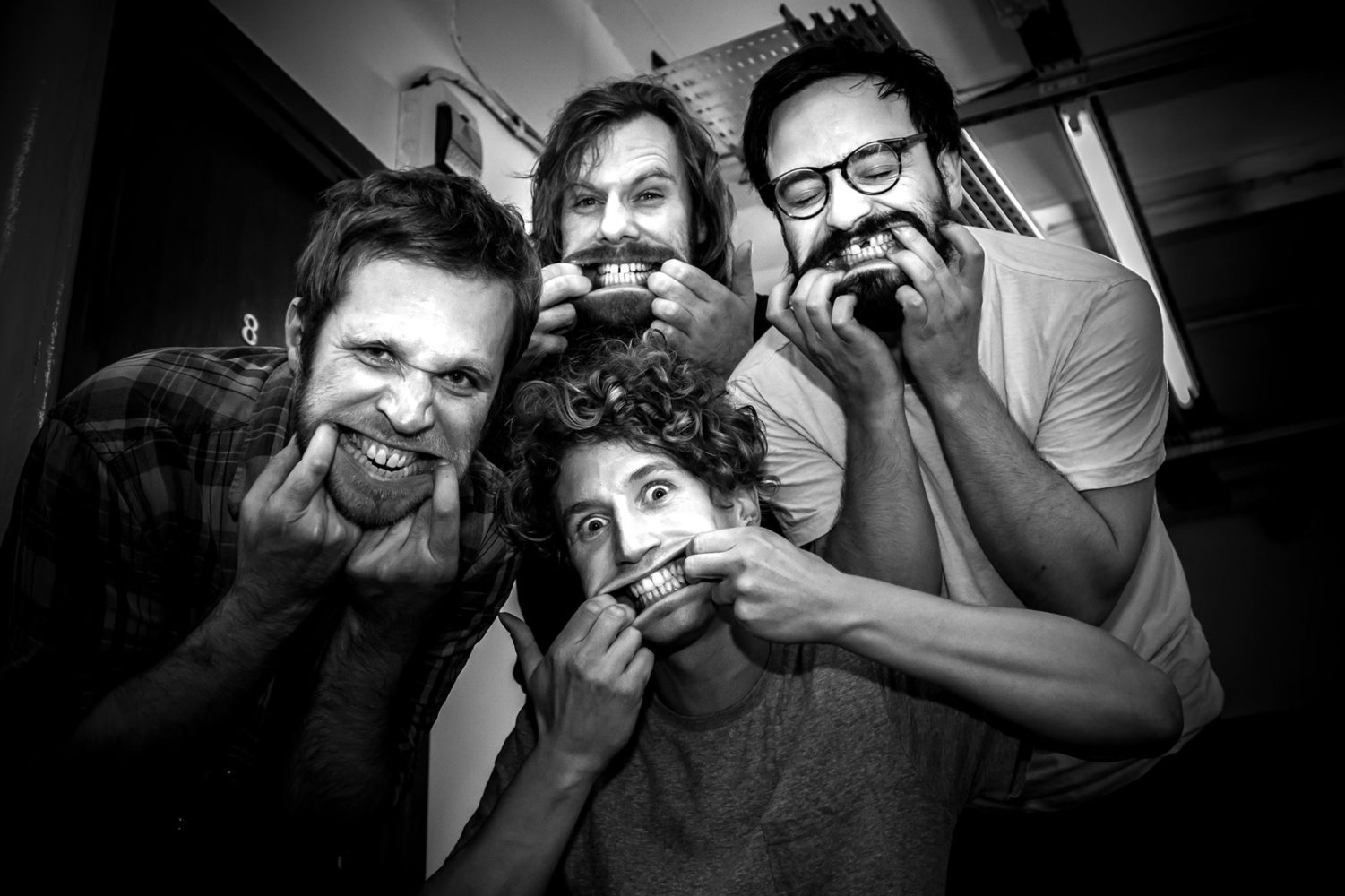 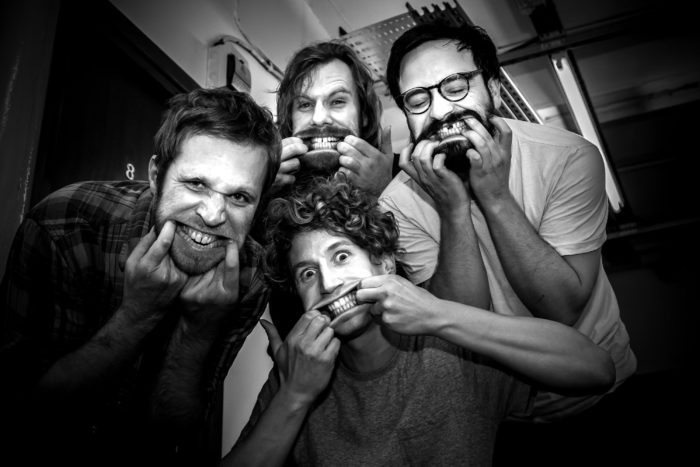 Last year, something stirred over Salford. A popic beast set free from sonic slumber, ‘Learning How To Swim’ seemingly surfaced from nowhere. Little was known about the song’s origins; it could easily have been unearthed as a 90s west-coast, indie-rock artefact. Rumours began to circulate and whispers of the name ‘Chew Magna’ worked their way around the city. Apparently, a few well-known faces from Manchester’s dynamic underground music scene had come together to create a melodic commotion which could be heard bleeding into the still night air around Strangeways.

Fast forward several months, and Chew Magna are back with their fuzz soaked second single Plenary, the first track to be taken from their debut EP The White Hotel which is out today. Channelling ’90s royalty such as Sebadoh, Pavement and Built to Spill, Plenary is two minutes of skittering slacker-rock that harbours all the DIY sentiment and punk energy of that era, while retaining more than a degree of poppy melodies buried beneath it’s layers of fuzz. Louder Than War are pleased to be able to premiere Plenary below:

More from Chew Magna can be found on their Facebook, Twitter and their Bandcamp, where you can buy their new EP The White Hotel now.