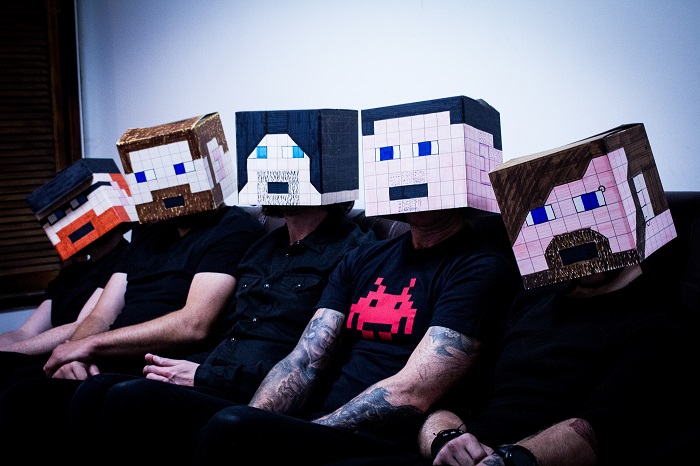 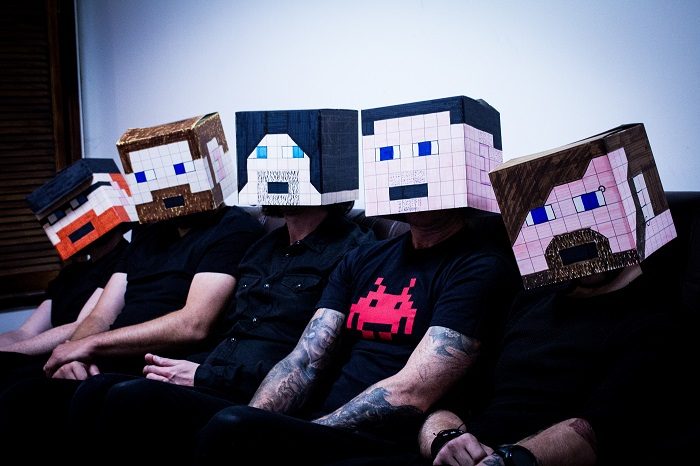 Manchester’s biggest appreciators of the ’80s return with nostalgic video for their latest single The Age of the Machine.

Both prolific in their workload and atmospheric in their delivery, Manchester five-piece Mercury Machine manage to effortlessly encapsulate an ‘80s aesthetic thanks to their own inimitable brand of electronic post-punk and synth-pop.

Coming quickly of the back of previous singles ‘Aurora’ and ‘The Lost’, ‘The Age of the Machine’ deftly balances the pop pomp synonymous with the decade, against a brooding, more despondent edge, becoming more pronounced as the track progresses.

In a nod to the decade that’s influenced them so heavily, the accompanying video for ‘The Age of the Machine’ has been draped with a flickering filter that will be familiar for anyone that grew up around VHS players and the arcade games that feature so heavily.

Singer and chief songwriter Lee Maguire wrote the song from a fictional perspective but as an isolationist himself it’s also based on personal experience. In society today many people are spending less time in the physical world and more time in the unlimited world of gaming, films, TV series and social media, but what are we gaining from such immersion in a fantasy world where anything is possible? Yes, we can be connected to like-minded people from across the globe, we can use technology to escape the stresses of real life or to keep ourselves ‘entertained’ for prolonged periods of time, but what are we losing from having limited face to face interaction, what are the long reaching adverse effects of the tech filled world? The bow that ties this together is the seeds sown in the 80’s via technological development are now coming back to haunt us.

Uplifting but not quite upbeat, there’s a sense of anthemia that bubbles beneath the track’s surface, never quite bursting forth, but gradually becoming more prominent across the track’s run time.

This sense of restraint is something that Mercury Machine have exhibited across much of their catalogue. Far from understated yet never ostentatious, The Age of the Machine is arguably the best example of the band’s inherent ability to strike a balance between the light and the dark, and in doing so have managed to carve out their own niche in a city full of identikit indie bands, and their music, and indeed themselves as a band, are all the better for it.