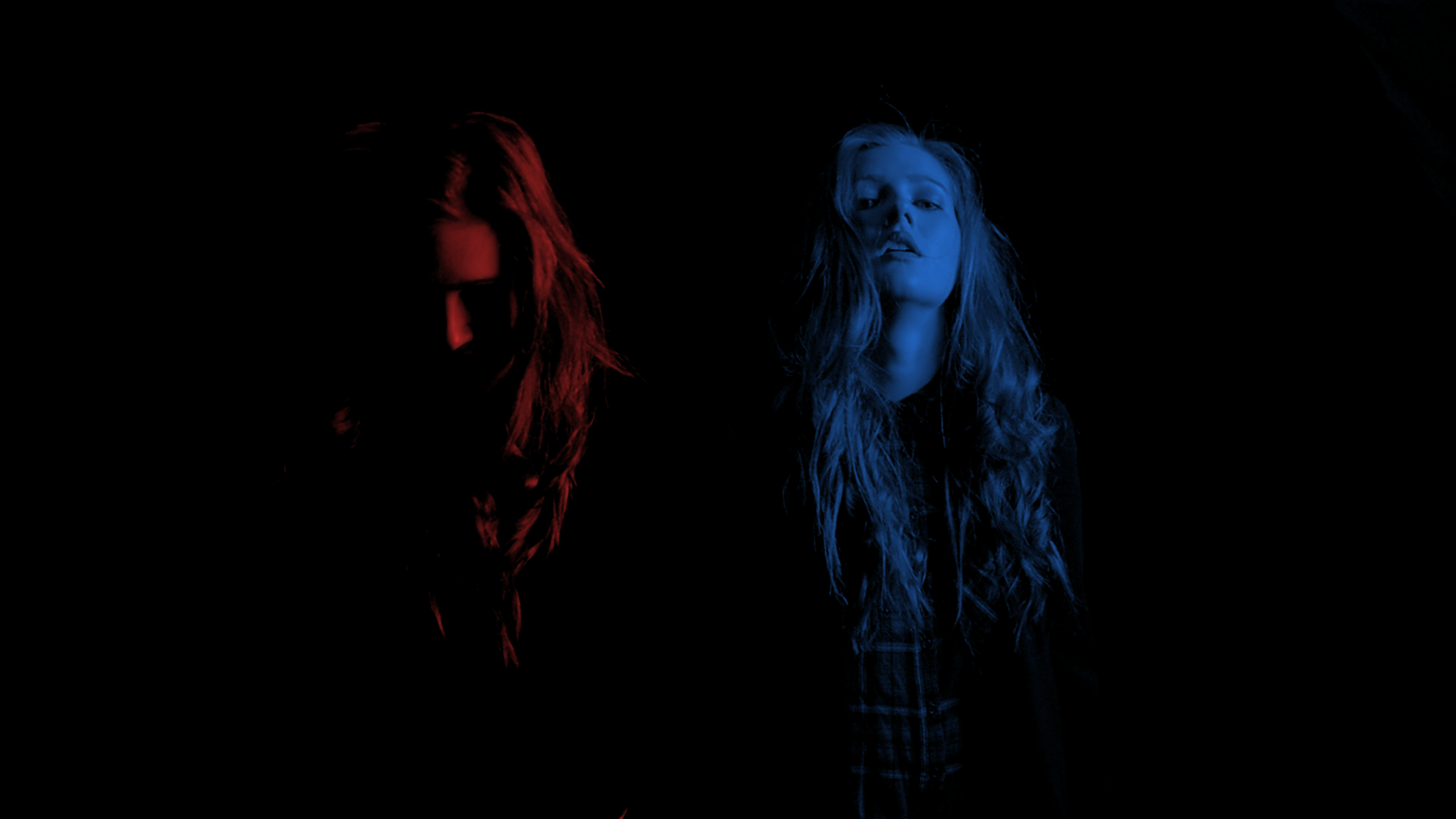 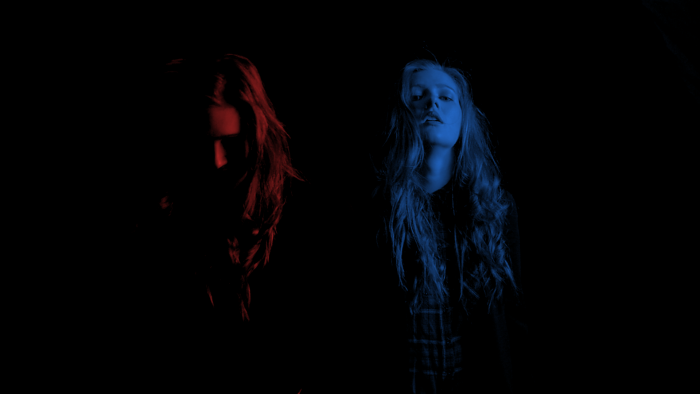 Formerly a member of Apollo Dawn, Macclesfield-based Maise Johnson has now struck out on her own, kick-starting her solo career with the propulsive and groove-laden Honest. Built around a frenetic bass line and irresistible guitar licks, it’s a bold first statement from an artist that harbours buckets of potential. With a slew of festival appearances already booked for this Summer, including Manchester’s SONDER Festival in July, it’s obvious that Masie is making all the right moves. Louder Than War are pleased to be able to premiere the video for her debut single in full below: