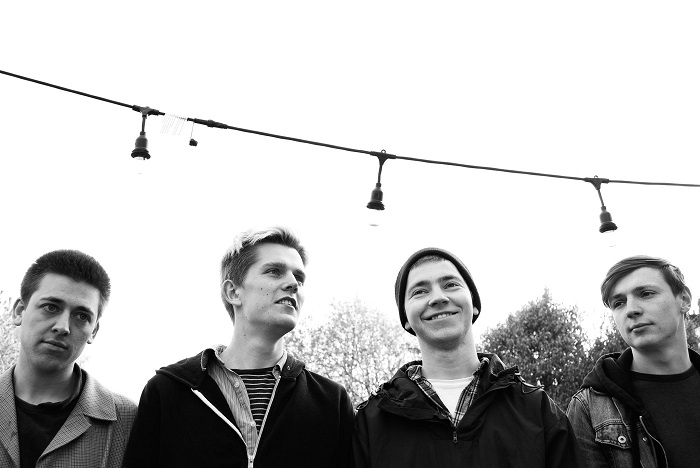 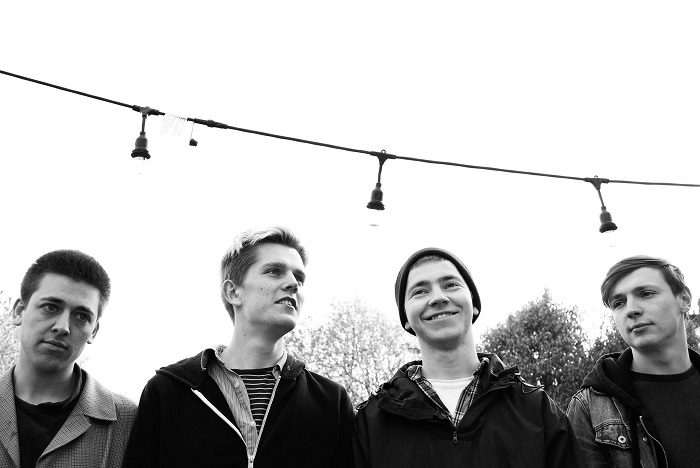 Louder Than War are no strangers to Bristol’s Milo’s Planes, having covered much of the band’s previous releases in some description. It’s for that reason that Oliver // Inertia, and the album from which they were taken, are so exciting. Channeling the likes of WIRE and Fugazi, the track’s are delivered with a jagged freneticism that hits with all the force of a blunt object. And while punk is still a contentious subject in the eyes, and hearts, of many, Milo’s Planes have breathed new life in the genre’s tired lungs, building on the foundations of their earlier work a more matured, even nuanced set of tracks.

Louder Than War are pleased to be able to premiere the darkly psychedelic video(s) for Oliver // Inertia in full below:

You can catch Milo’s Planes on tour on the following dates: