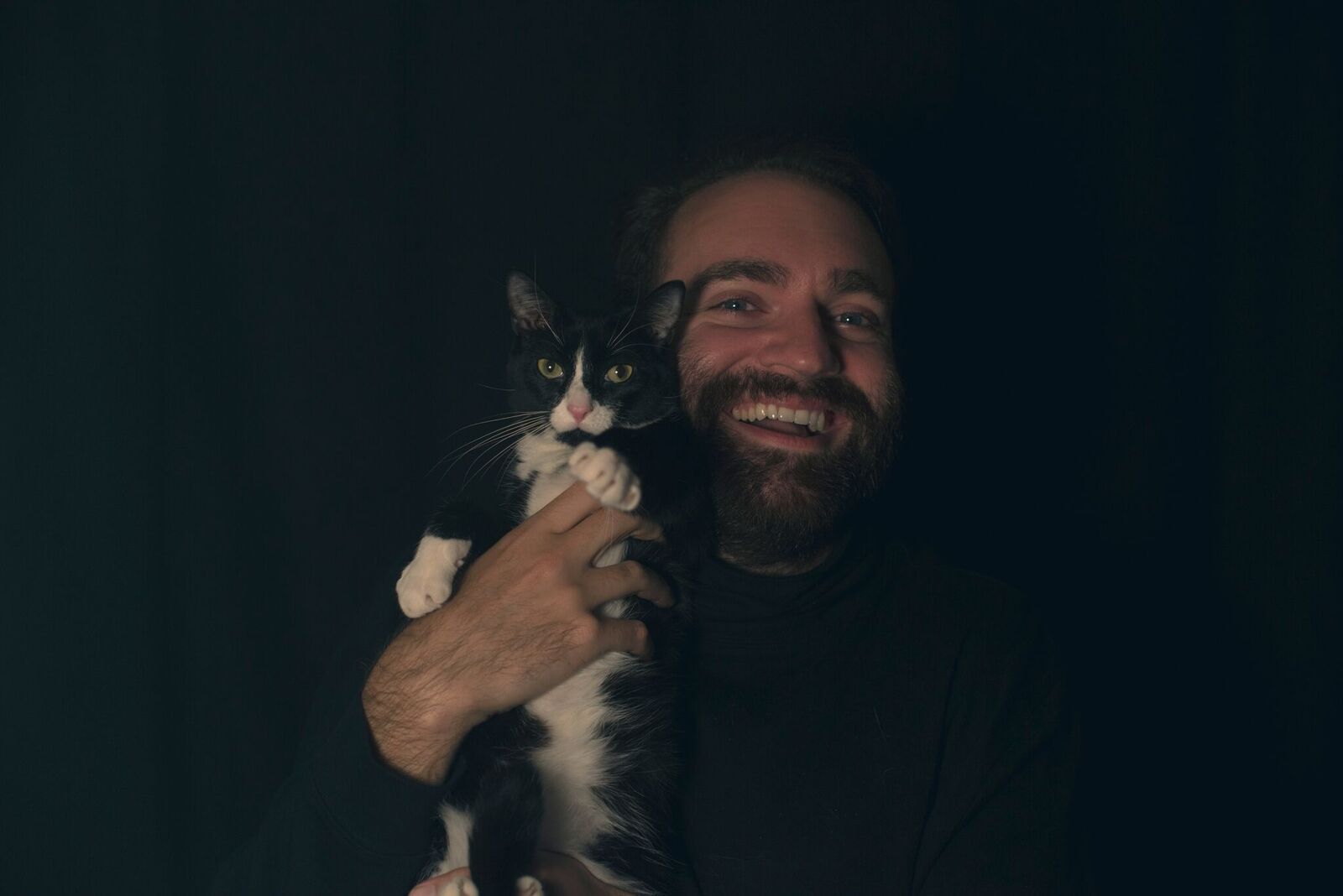 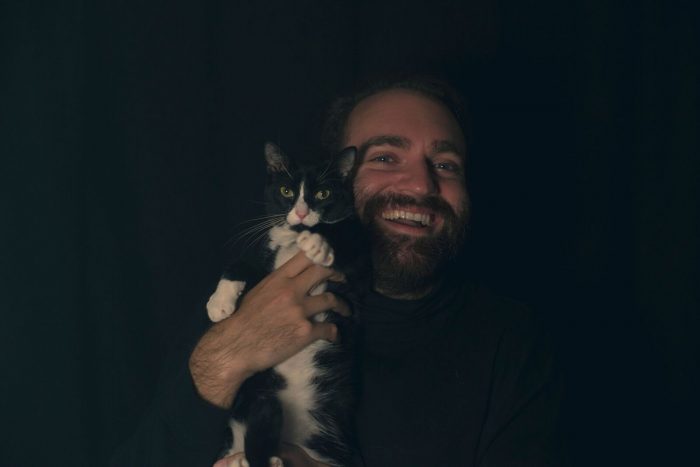 Louder Than War favourite CHUCK returns with new single Happy Birthday, a track both dark and haunting, but somehow optimistic.

With his new, and final album, Frankenstein Songs for the Grocery Store dropping a little over a month ago, it seems fitting that it’s third and final single should also be its most torn. Coming off like a contemporary Casiotone for the Painfully Alone, Happy Birthday is both uplifting, but also somewhat jarring, and unsettling.

Somewhat meandering and even a little psychedelic, it feels both a far cry from CHUCK’s trademark lo-fi bedroom recordings, while also being unquestionably familiar to anyone who’s heard him before. Coupled with its ode-to-VHS music video, like all CHUCK’s releases, Happy Birthday manages to invoke pangs of nostalgia for memories that aren’t yours. And though lacking the more obvious whimsy of his poppier output, there’s still an air of quirkiness which not only allows Happy Birthday to sit snugly within the CHUCK canon, but also earmark it as one of his most accomplished singles to date.

More from Chuck can be found on his website, his Bandcamp and he tweets as: @charlesggibson.