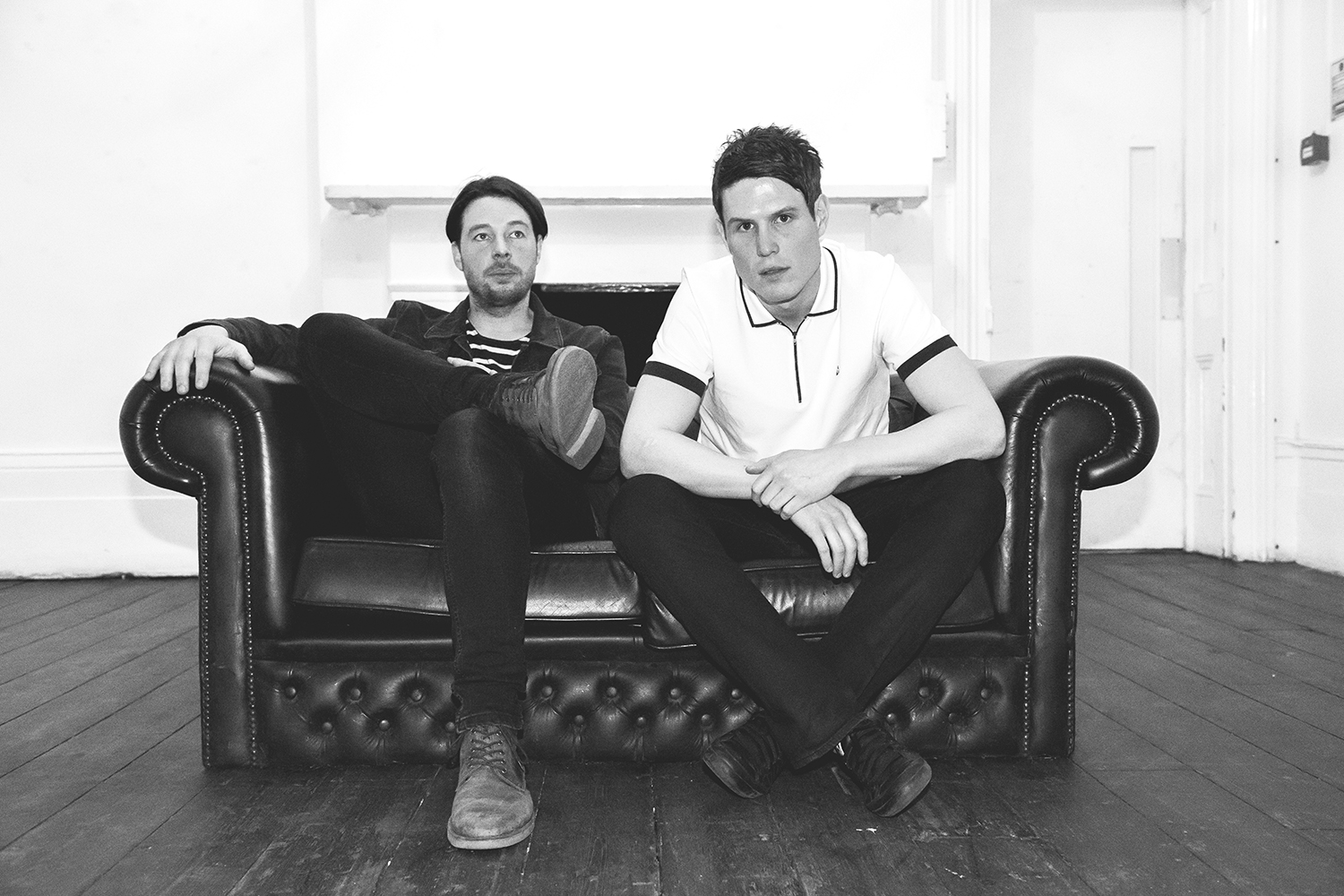 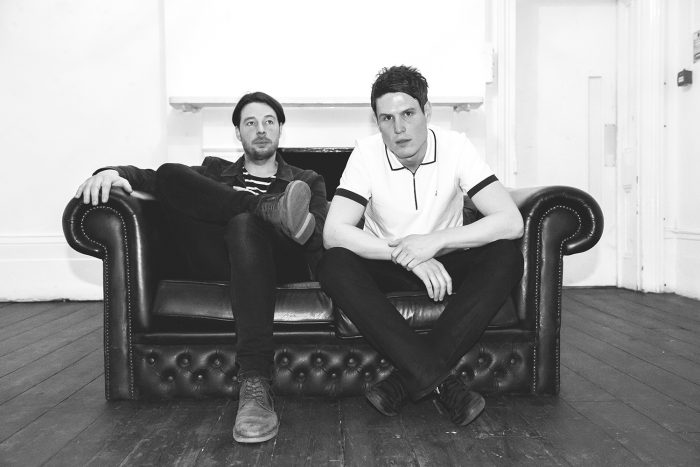 Despite forming earlier this year, London-based Small Victories are rapidly making a name for themselves both in the Capital, and further afield. Featuring previous members of iC1s and current London act Furs & Masks, Small Victories have managed to build on the collective chemistry and musicality of the respective members, and in doing so have created something that feels fully realised from the get go, far belying the band’s short time together.