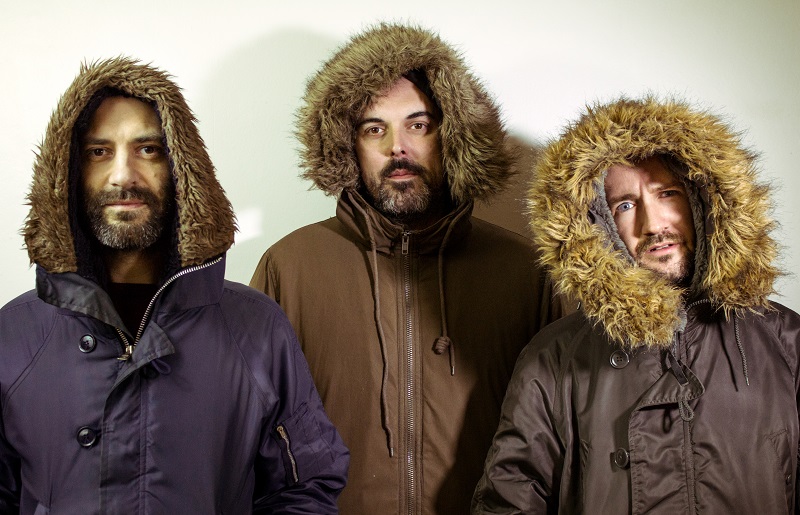 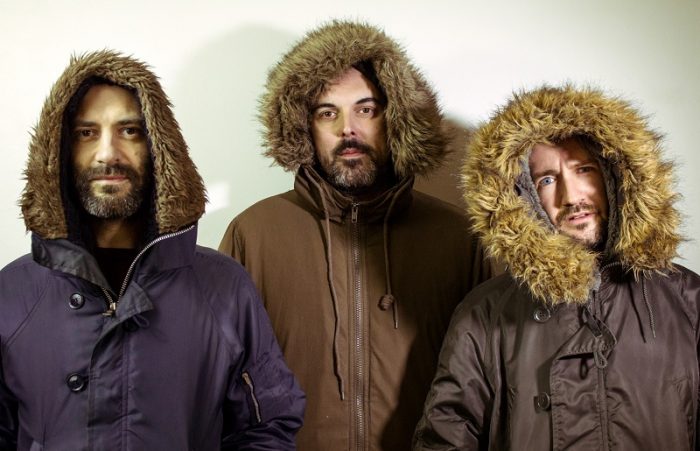 Combining the bold brashness of pop with an airy and expansive brand of electronic psychedelia, London-based trio Crooked Teeth are no strangers to Louder Than War; their debut single Mirrors earning a favourable review just under a year ago. Now returning with their second single, Mountain Song, it seems that the three-piece have honed that glistening pop edge down to a razor, as it’s an absolutely bloody belter.

Floating in on a bed of angular electronica, Mountain Song takes exactly 19 seconds to establish its euphoric anthemia that unfurls and expands as the track’s frenetic nature pushes and pulls listeners through its four-and-a-half minutes, blossoming in to the sort of indie anthem that feels both timeless and timely, with a definite undercurrent of nostalgia thrown in for good measure. Louder Than War are pleased to be able to exclusively premiere the video below: