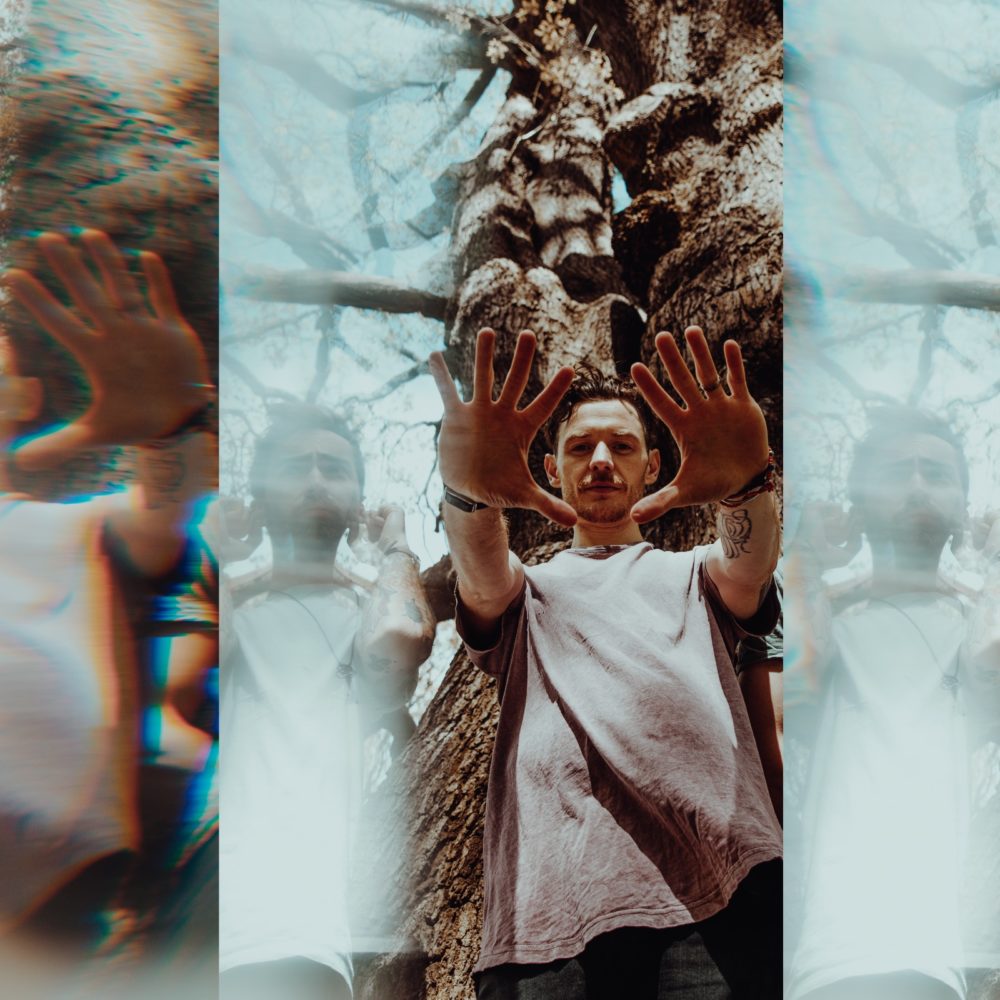 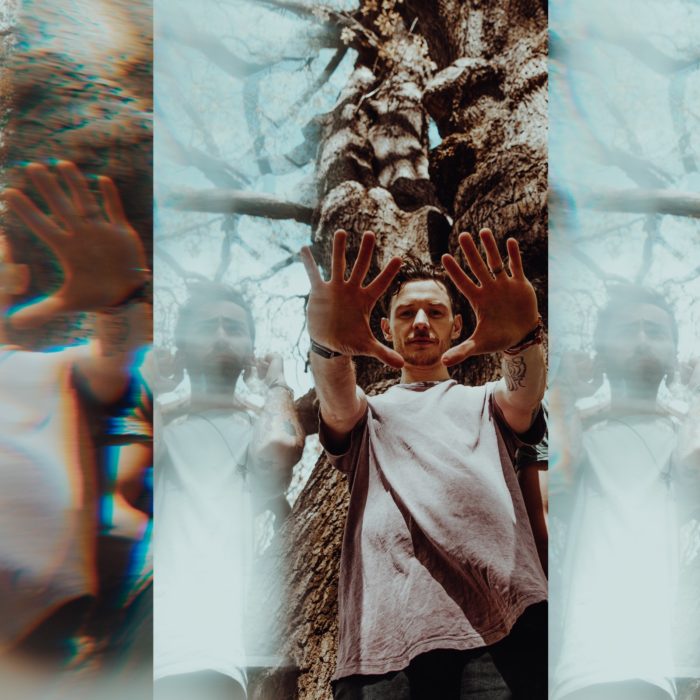 Owing far more to the sun-kissed sounds of America’s West Coast than they do their native city, London-based trio Black Surf manage to encapsulate both the easy going optimism of ’60s surf-pop and the clattering hedonism of ’00s indie-pop, regardless of which side of the Atlantic. Harbouring a timeless aesthetic that at once feels both nostalgic and utterly contemporary, the three-piece possess a musicality that belies their years, and the drive and passion of endless youth.

Their latest single, Open Fire, manages to distill Black Surf’s essence in to the two and half minutes of raucous, almost anarchic surf-pop that treads the murky waters somewhere between punk and pop. Rather than try and pigeon-hole them however, it’s far better to let the track itself do the talking. You can stream the video in full below: