Home Music Bands Watch This! London Trio BERRIES Premiere Video for Their Fuzzed Up and... 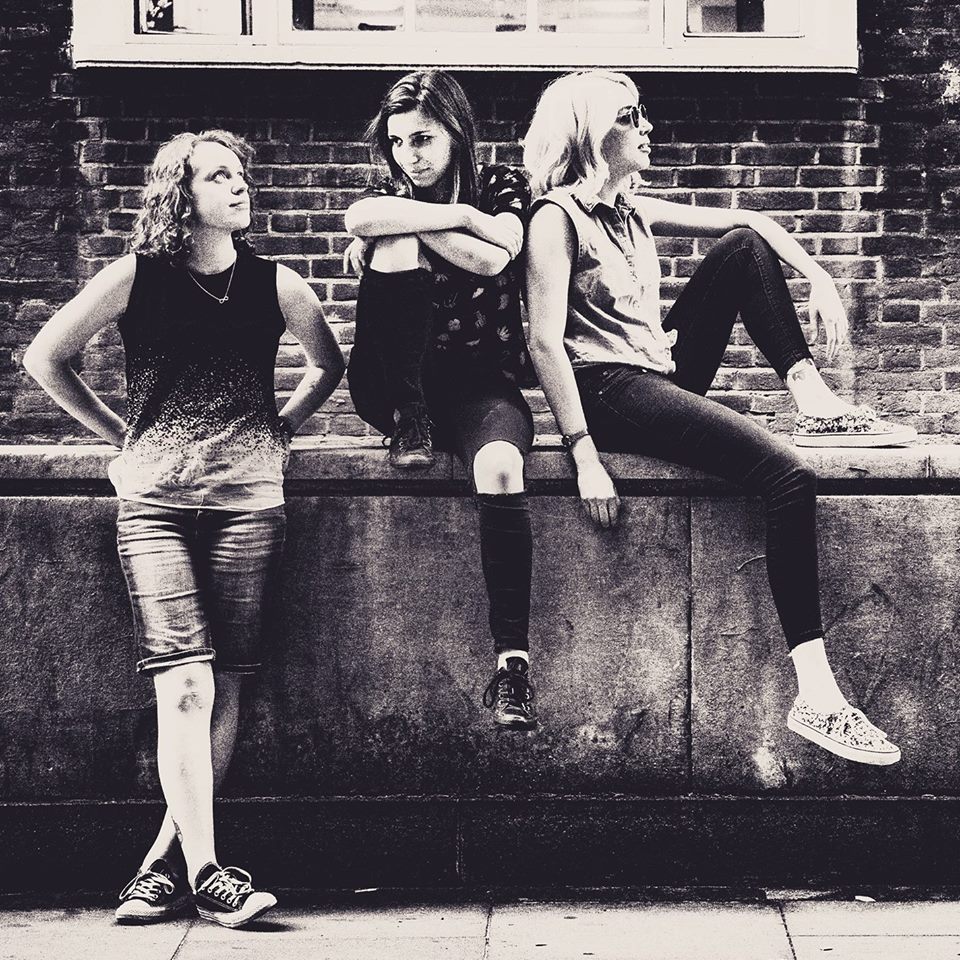 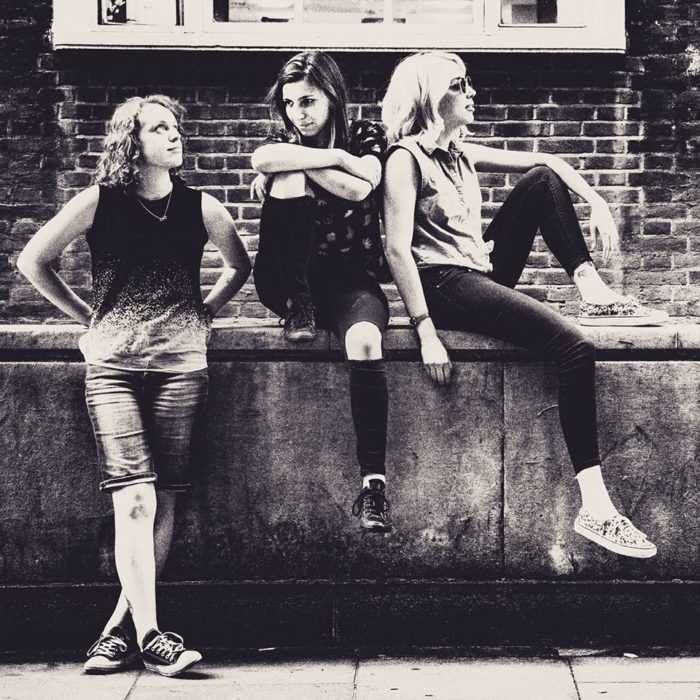 Long term readers of the website will need little introduction to London’s Berries, a trio who manage to bridge the gap between snarling grunge and sugary pop effortlessly. Blending big breakdowns with instrumental hooks and catchy choruses, the trio have caught the attention of tastemakers nationwide, a feat that has seen them play stage at Liverpool Sound City, Dot to Dot and Alt Great Escape, as well as a recently sold out headline show to date at The Camden Assembly in London; their biggest to date.

The band’s most recent single, Discreetly, builds on the acerbic aesthetic of their previous releases while harbouring a distinctly garage rock flavour that marries with their already-established swagger effortlessly. Three minutes of biting and angular garage rock, Discreetly feels at once both trademark BERRIES and the sound of them looking head to the future. You can stream the video in full below: