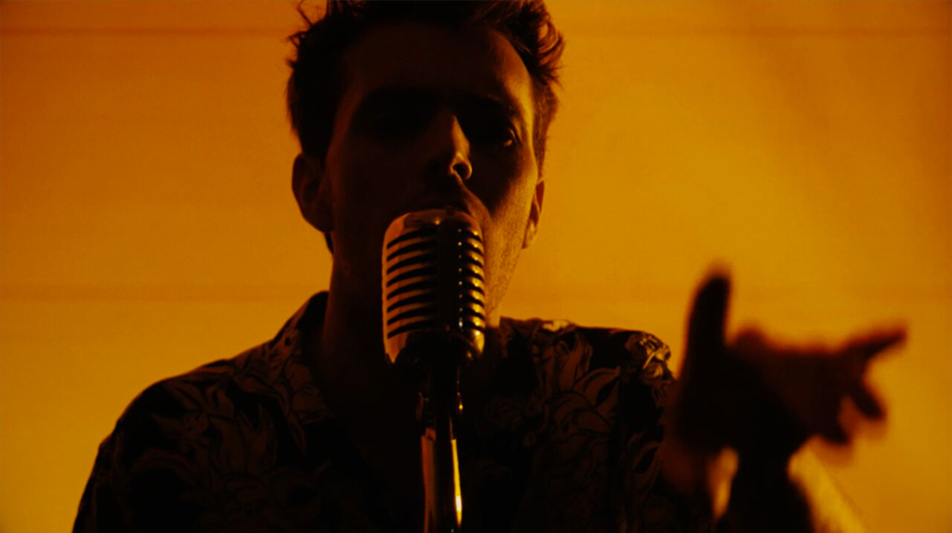 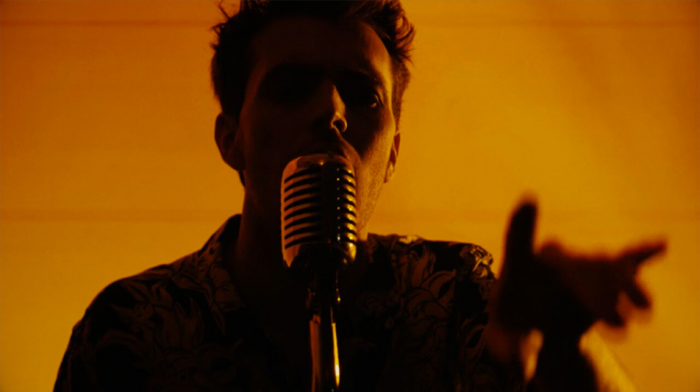 London based songwriter, producer & multi-instrumentalist Flood for the Famine drops video for new single Nine in the Morning.

Taken from Flood for the Famine’s forthcoming EP, Waiting to Happen, Nine in the Morning is the EP’s lead single, and takes its influence from years spent living in London and the characters that populate the less salubrious parts of the Capital. Combining aesthetics from soul, blues & jazz with streetwise lyricism, Flood for the Famine, otherwise known as Alex Lindner, has created something both sleazy and sexy and otherwise impossible to ignore.

Set to a seedy backdrop of clicking and bitter, angry blues guitar which soon morphs into a warped big band on steroids, Flood for the Famine personify the gentleman’s club “aesthetic” via the narrative of a tenacious lone drunk who futilely attempts to reenter a strip club and “get his money back”.

‘Nine In The Morning’ features on the ‘Waiting to Happen’ EP and will be released independently in April 2018. You can stream the video below: