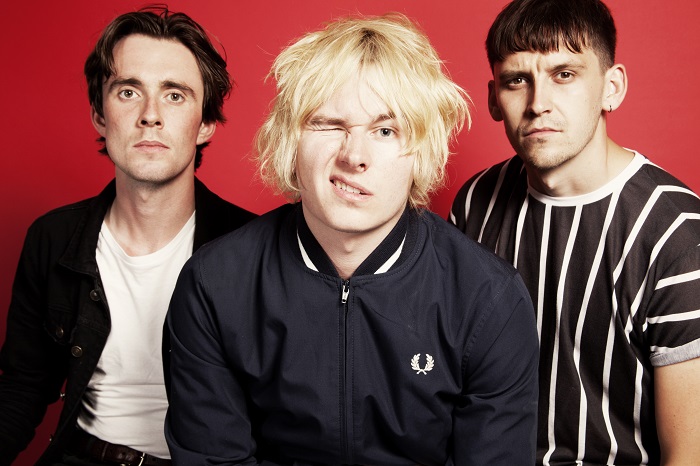 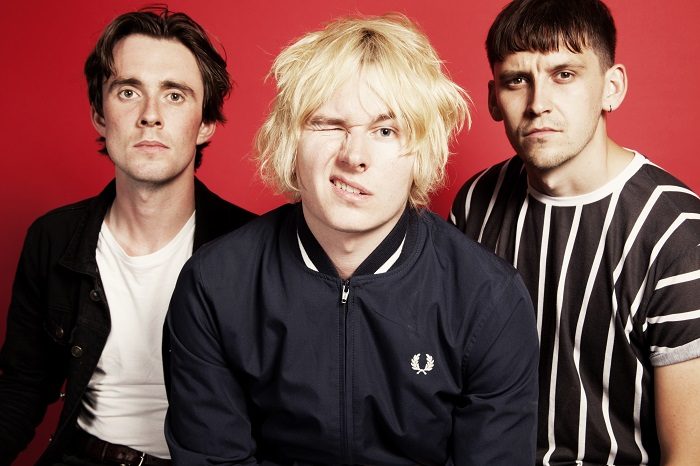 No strangers to the pages of Louder Than War, London-based three-piece False Heads have been turning heads and rattling cages since their inception a few years ago. Far from touting controversy however, the trio have just stuck to their guns, refused to compromise on their politics, and as a result, are one of the few bands currently keeping the original spirit of punk alive, while dragging it kicking and screaming in to the present day.

Their latest single, Yellow, is instantly recognisable to those familiar with False Heads. Chunky riffs and clattering drums form the backdrop for frontman Luke Griffiths’ acerbic vocals. Where previous singles have taken an unflinching look at politics and the establishment in general, Yellow sees the three-piece musing on organised religion, the conspiracy theories that surround it, and whether or not we’re better of knowing exactly what’s going on or remaining in the dark. After all, is ignorance really bliss? You can stream the video for Yellow in full below: