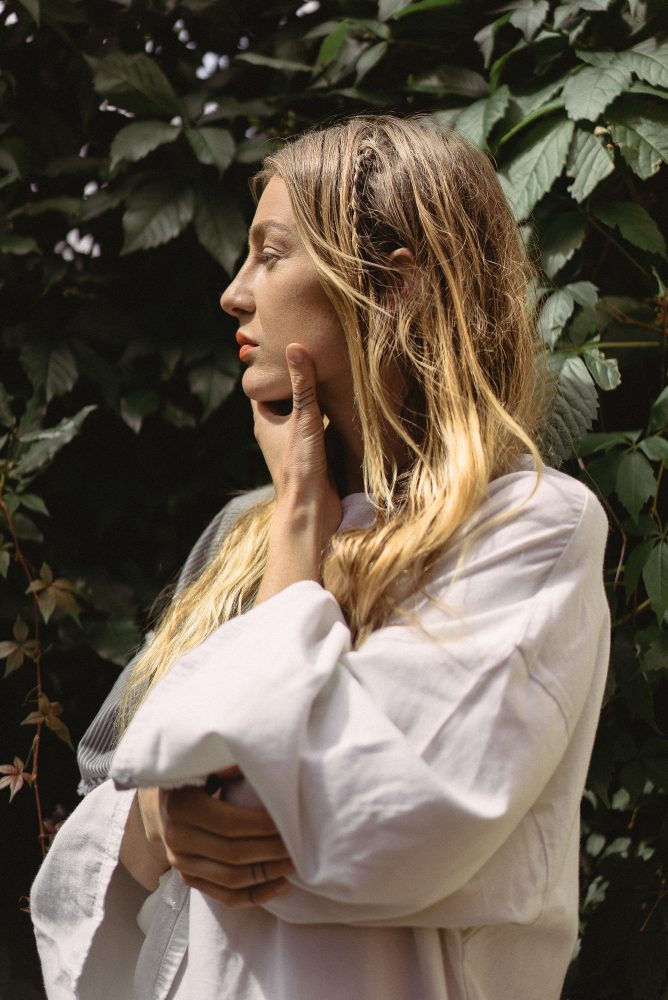 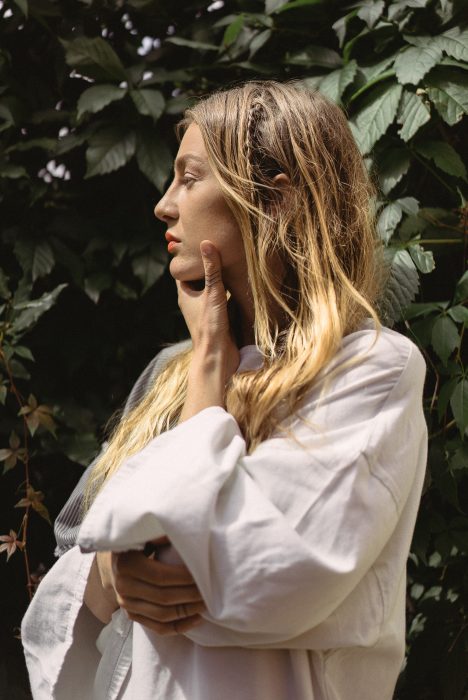 Vivienne Chi is an artist that has shown clear devotion to working her songwriting craft and developing a unique approach to alternative pop music. Having performed music from a tender age of 8 and writing songs since 11, it’s no wonder later decided to pursue her passion for music and move to London with an eager determination to launch her career.

Having kick-started her music career in 2017, the singer-songwriter has now made a return into the New Year with the video for ‘JUNK’, the second single from Vivienne Chi. Having released in August, the single saw placement on across music tastemakers; including Spotify Fresh Finds playlists and BBC Introducing, then leading to the track topping the Hype Machine charts.

‘JUNK’ is a video that takes a look at the freedom in people and presents this with a stunning display of visuals. The video reveals without story direction but takes focuses on a group of unique characters, peering in and taking an intimate look into their lives.

The track’s accompanying video compliments the freeness of the song, director Thomas Hinkamp comments more.. “Every time I listened to the song I saw the same images again and again and I knew that I wanted to create the music video for it. The narrative took shape as I drove around Los Angeles listening to the song in my car. For me, this video is about the idea of freedom to be yourself without judgment or fear.”

~
More from Vivienne Chi can be found on her Facebook and she tweets as: @vivienne_chi.