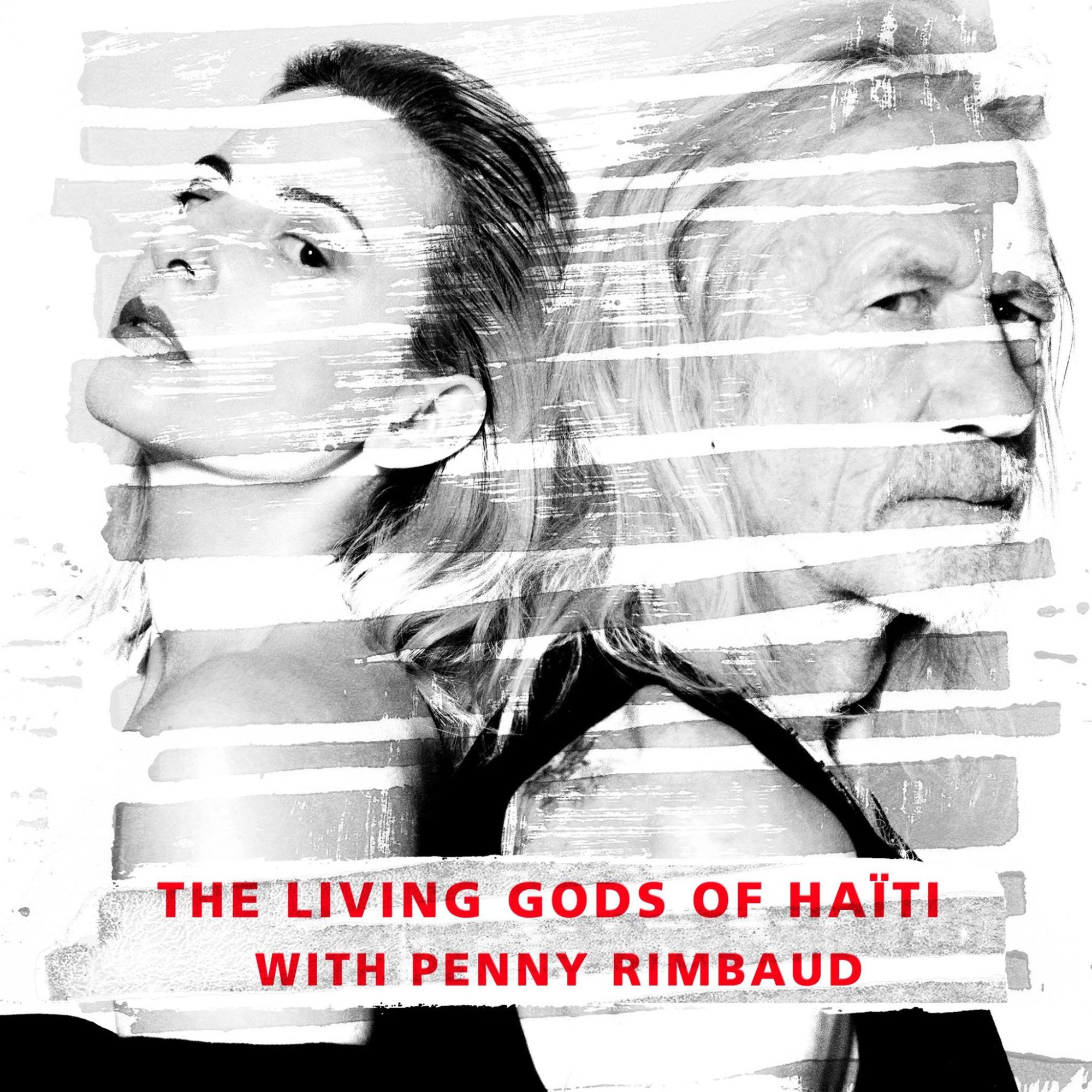 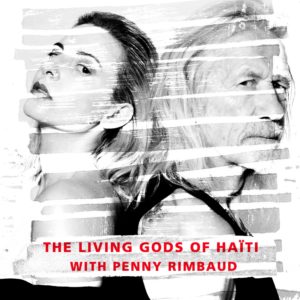 The Living Gods of Haiti has released a new track, ‘A Life Unsung’ which features Penny Rimbaud of Crass and we’re premiering the video!

The track, an experimental poem set against dark electronica, has Penny and front woman Rebekah Dobbins’ words wrap around each other as they build in intensity.

Rebekah said, “Following the theme of the album, which we released in August 2015, ‘A Life Unsung’ takes musical inspiration from  from tribal, ritualistic beats, and Persian chants, translated via a more electronic style of new wave, ethereal wave, post punk, synth led music.

“The track was constructed in Paris, I had previously worked on it with Marc (Collin – TLGOH’s producer) but it hadn’t found it’s place within our collection just yet. I met Penny at Dial House, and over a number of writing sessions we two shared ideas and improvised with a mix of both spoken word and vocal melodies over Marc’s arrangement, using a poem which is part of a collection of Penny’s called, ‘Four Lost Songs’.  I then collaborated with Wanda Martin to make the music video which we shot at Dalston Pier in Hackney.”

Penny added, “‘I bring you metaphor incarnate that you might feast at last upon the flesh and know thine own weakness,’ and so the track begins in a feast of defiance both of genre and of gender. Amorphous as much as androgynous, she, Rebekah Dobbins, is the he, Penny Rimbaud, who is in turn she and likewise he, and if that appears to confuse identities and blur the edges, then they have succeeded in their intent.

“‘Poor mind, how underfed thou art, how timid in expression; you possess the body yet deny it also,’ and so it goes.  In their collaboration together, Rebekah and Penny set out to feed both mind and body through challenging musical, literary and social conventions. Whilst flaunting an impossibly asexual yet colourful sexuality, they set difficult words and philosophies to profoundly engaging beats, cock a snook at their obvious age difference and effectively morph into a singular expression of love, blessings and joy, or as the chorus goes, ‘dance, dance the flamboyant dance of monkeys and tear away the chains of conformity’.”

Find the band on Facebook and album Bone Dry on Spotify.