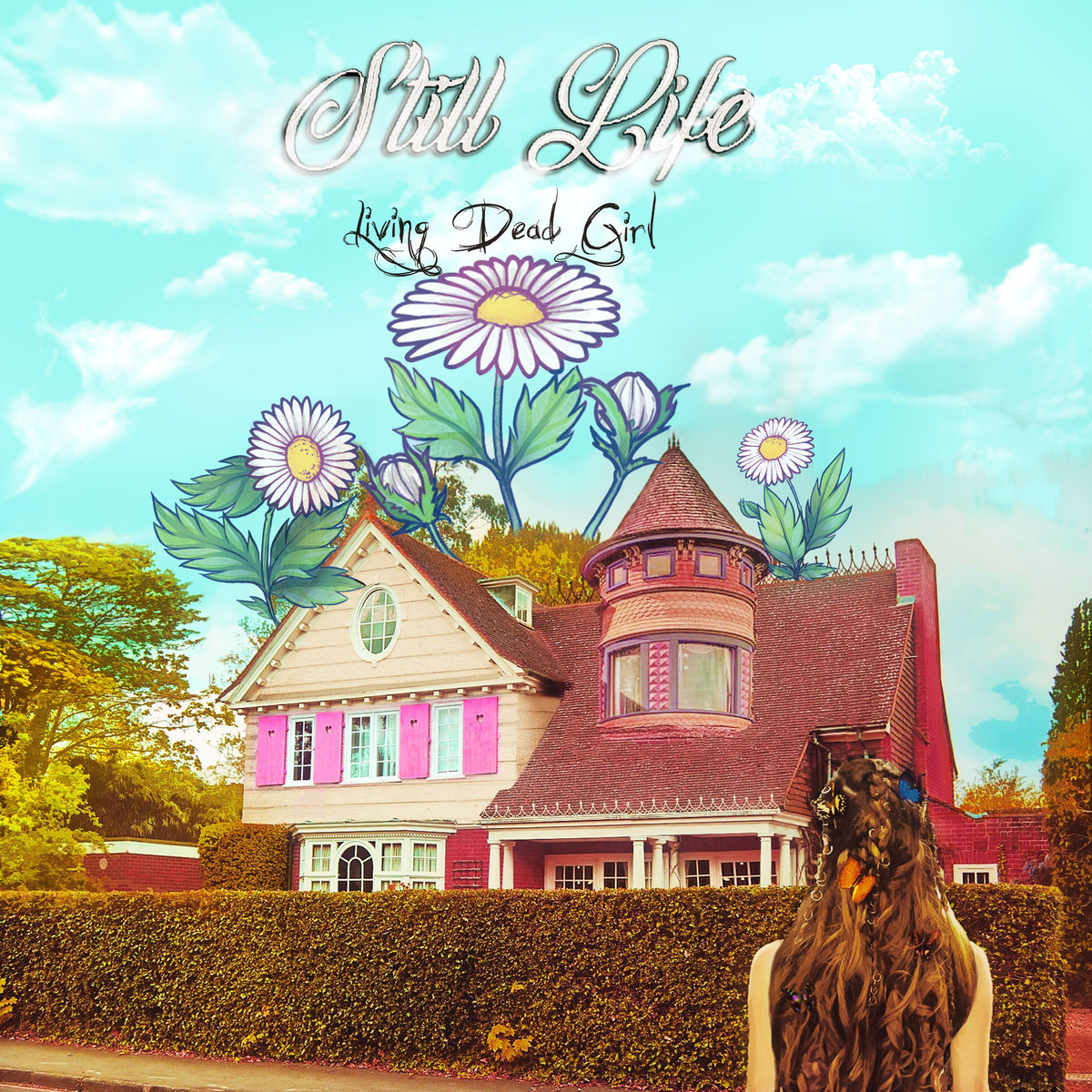 LTW premier the new video by multi-instrumentalist duo Living Dead Girl who follow up their last single ‘Autumn’ with some wonderfully weird alt-pop.

Still Life sees the band, Jonno Lloyd (guitar, bass, synth, programming, and backing vocals) and Jessica English (lead vocals, synth, piano, and programming)  create pop music in one of its more noir forms as it is high in gloss and deep in warped imagery.

Adding the macabre nature of the Still Life is the blackly comic video which sees the couple play out a loving relationship with the only issue being one of them is dead. The video is equal parts hilarious as it is disturbing and is a perfect match for the music.

Still Life finds Living Dead Girl broadening their sound with the help of producer Paul Ressel (Lark, Vuvuvultures) so it is more expansive yet still manages to retain the bands inherent gift for melody and hyper-realised kitchen sink alt-pop.