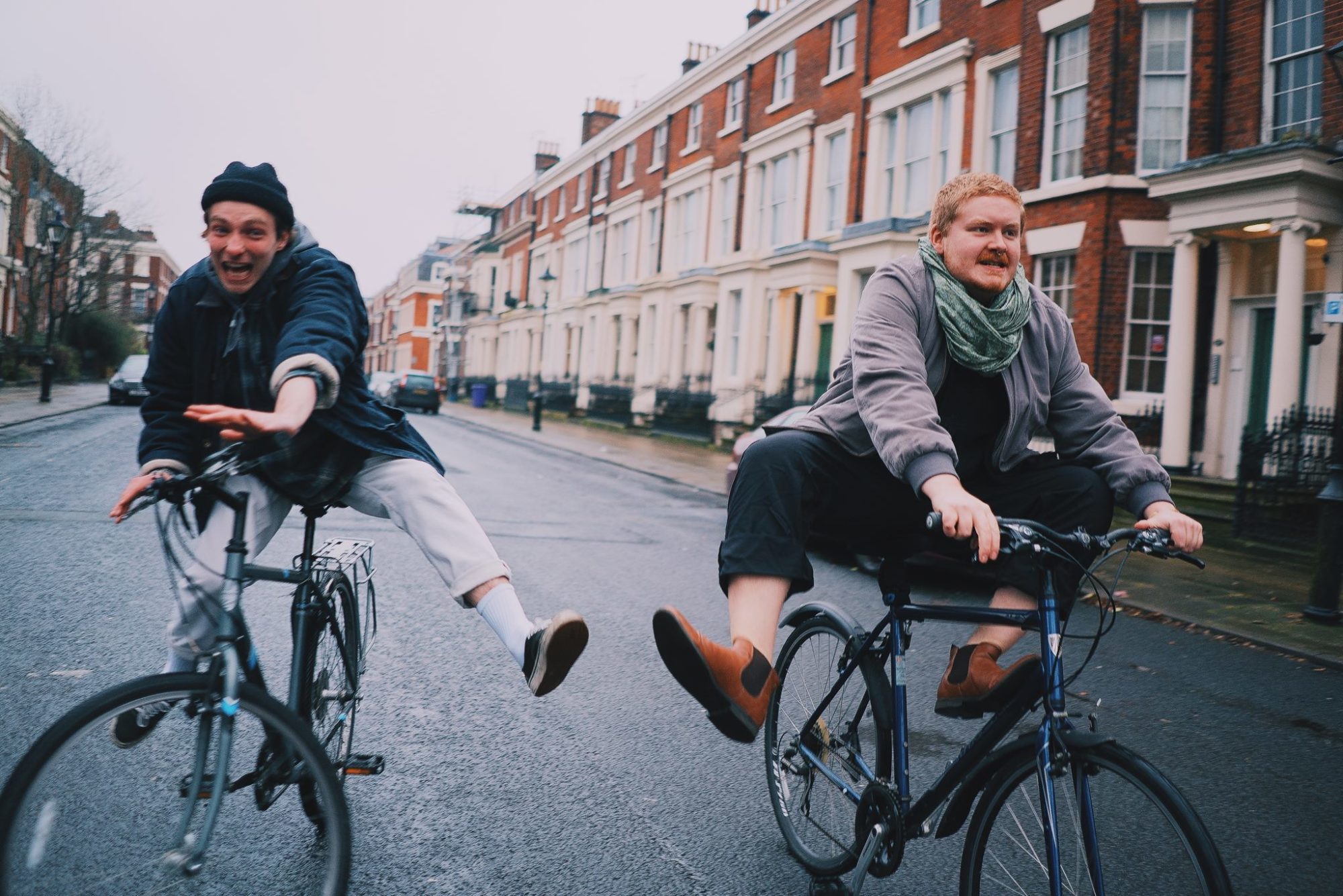 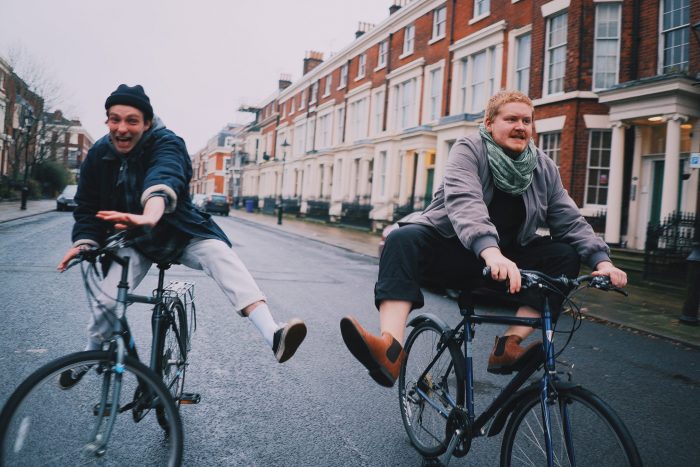 Liverpool-based duo Her’s get in on the celebrations for the iconic Parr Street Studios 25th Anniversary.

2017 marks the 25th anniversary of Liverpool’s Parr Street Studios as a hub for recording world-renowned artists from across the city and beyond. To mark this anniversary the studio will produce, document and release a series of 25 recording projects, one for each year of its existence.

One band who were keen to get in on the action were Liverpool’s Her’s, a two piece comprised of Norway’s Audun Laading and Barrow-born Stephen Fitzpatrick who are no stranger to Parr Street Studios. As such the pair have released a cover of ‘Lovin’ You’ by Minnie Ripperton, recorded and filmed at Parr Street Studios. You can stream the track exclusively below: