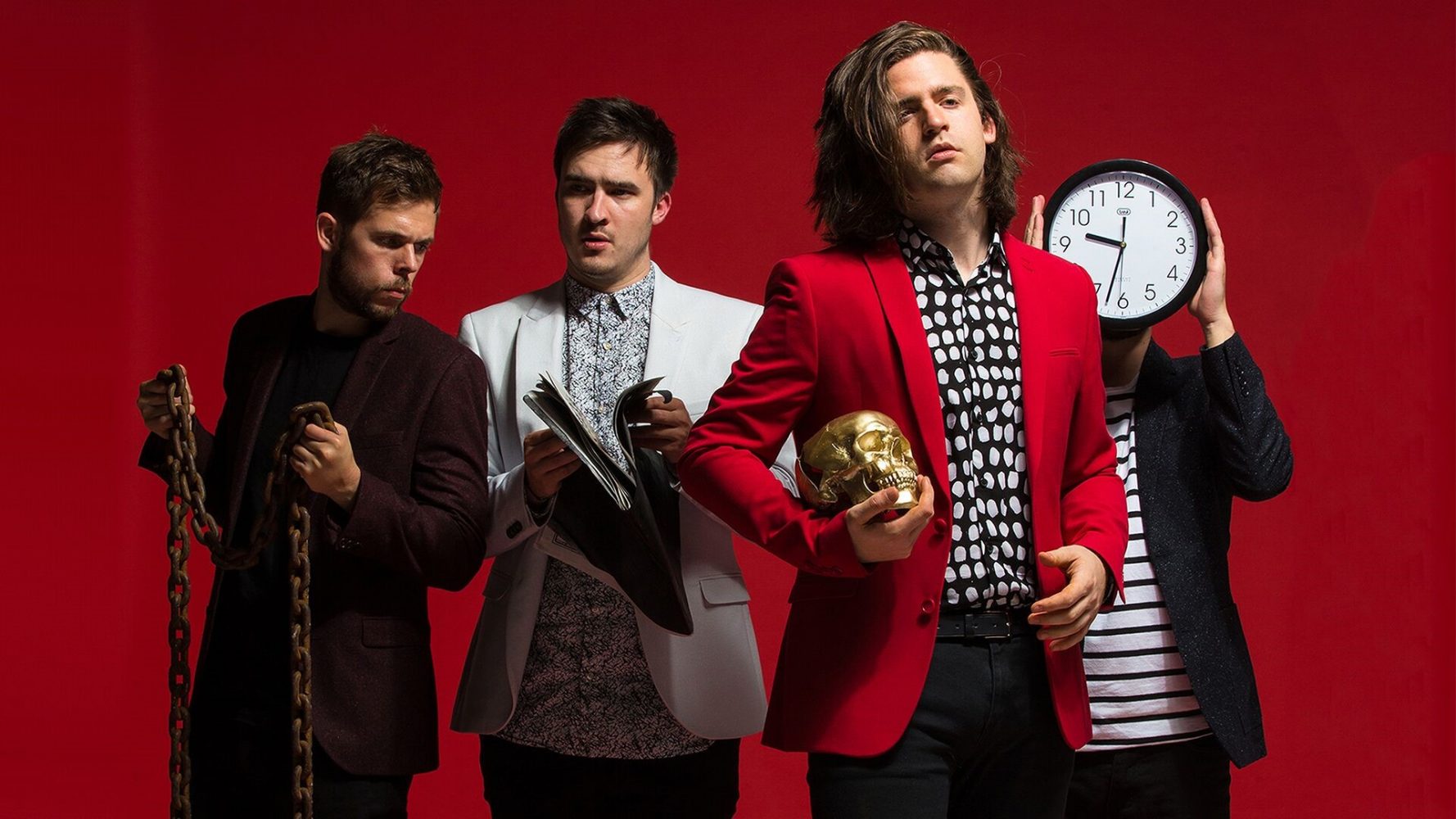 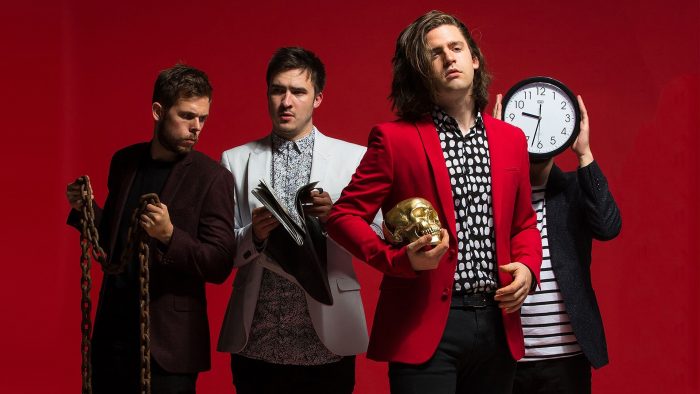 A band who, if nothing else, are perfectly named, Liverpool four-piece COLOUR relish in their own brand of button-bright art-pop that’s as idiosyncratic as the band themselves. Fortunately, they also write music that’s as uplifting as it is esoteric and has been described as ‘Peter Gabriel on Steroids’.

The band’s latest single, and the fourth and final track to be taken from their The Famous Boy Making Things EP, Chains sees the quartet musing on the subject of a man trying to force his circumstances to change, and is a track that’s a hopeful as its themes suggest. This, coupled with its excellent fan-made video filmed on the streets on Liverpool, make it arguably one of the most interesting and upbeat singles we’ve had the pleasure of premiering this year. Check the track below:

You can also check them out at their forthcoming massive hometown show at EBGB’s on May 12th.