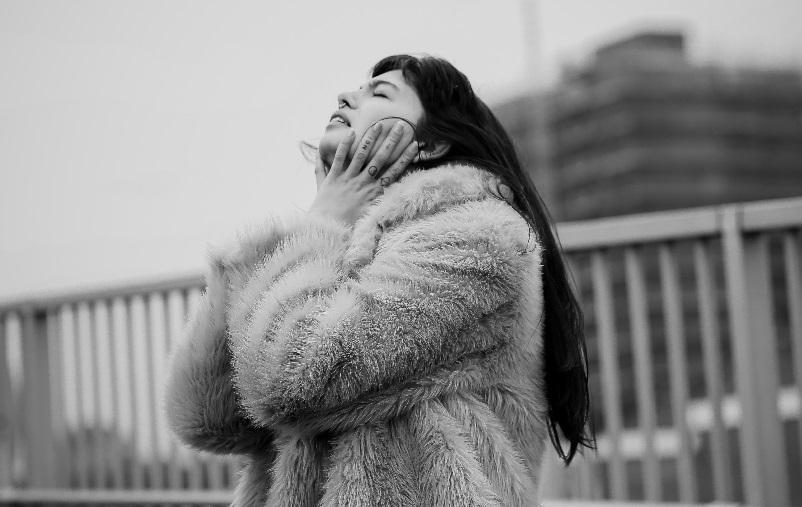 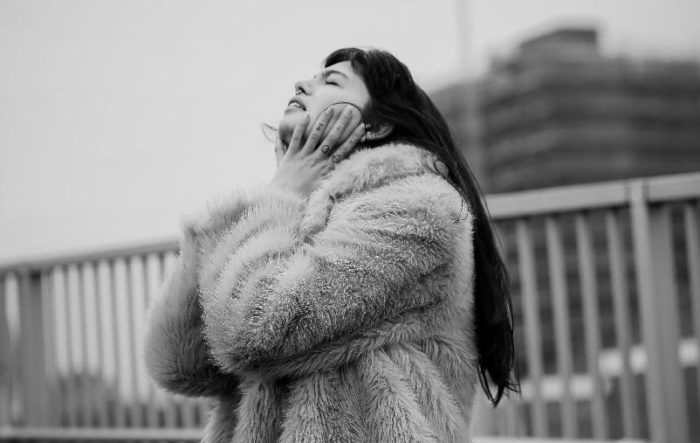 Having met in a high school jazz band and bonding over a shared love of quirky indie-pop, London’s Little Grim have released a steady string of singles that have not only showcased the band’s idiosyncrasies, but mapped a steady evolution of Little Grim from the vintage swagger of their earlier records, to the electronic beats and relentless basslines of their current aesthetic.

Silence is the band’s 6 Music supported recent single, and find them at their what’s arguably their most refined and most nuanced. Coming across like a nostalgic version of Ontario’s Dizzy, the track and its accompanying David Ranson directed video  paints a dark but beautiful image of city life and personal struggle. It follows an intoxicating experience of a London teen fighting back against a cheating partner and predatory commuter aggression, making for an at times uneasy watch, but one with a particularly empowering message. Stream it below: