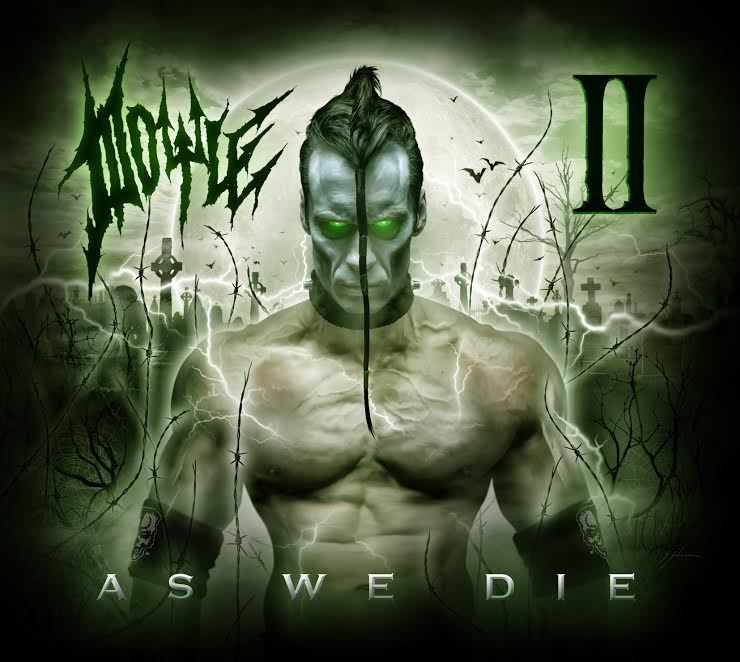 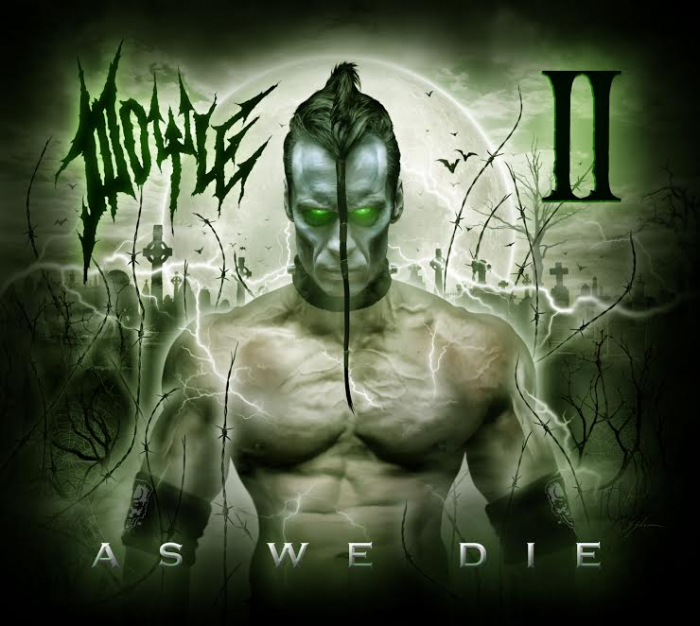 “Run For Your Life” Premiered on Billboard!

Legendary Misfits Guitarist Doyle Wolfgang Von Frankenstein has released the Official Music Video for “Run For Your Life.” Originally premiered on Billboard Magazine, “Run For Your Life” was directed by Brian Cox at Flarelight Films, and is the first single off of his upcoming As We Die LP (due out 6/2/2017 via Monsterman Records.

‘I did the guitars when I did the Abominator record. We did two albums at once, actually. We were going to do a double album but there was so much material we just cut the motherfucker in half. We were actually done with all the recording during February of 2016, and we were just having a real problem getting the mix right. We mixed for 14 fucking months…I’m out of my mind, man. It’s got to be perfec. It’s your product and you have to make it perfect, ’cause it’s forever. It’s got to be great. When my favorite artist makes a record and I don’t like it, I’m pissed, y’know? I don’t want anyone to feel that way about us. – Doyle Wolfgang Von Frankenstein