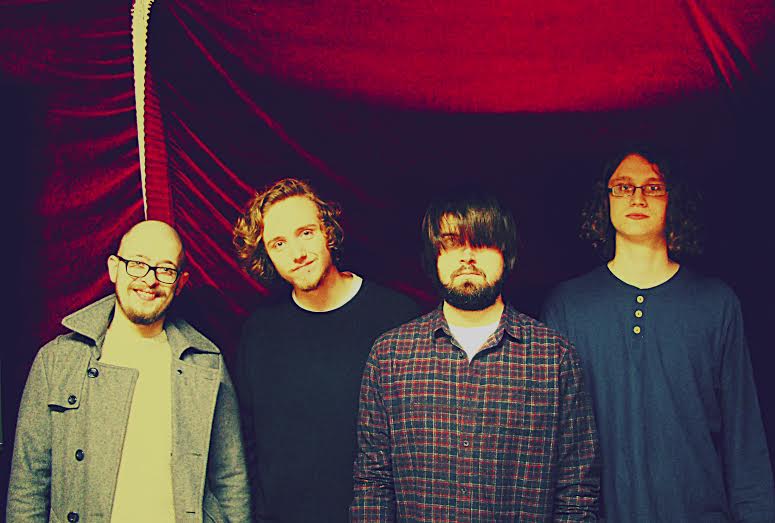 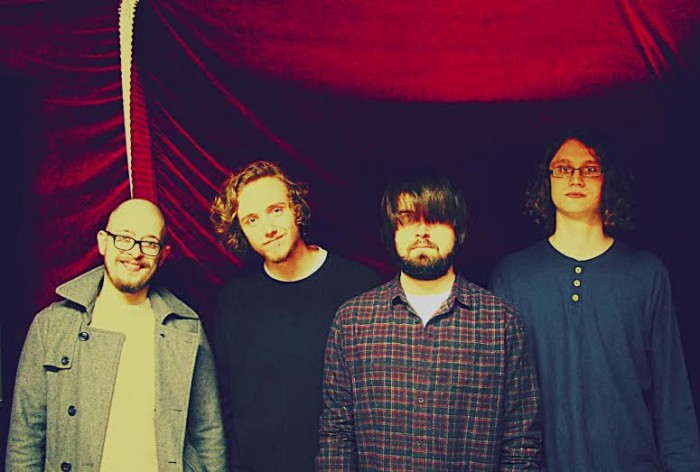 Leeds’ is a city renowned for its DIY sensibilities, at least far as music goes. As a result, it’s also a city that’s spawned a burgeoning  grunge/slacker rock scene that rivals any of the UK’s larger cities respective scenes. One band who seem to embody both, is four piece Yawning Dog, who’ve given Louder Than War the pleasure of premiering the video for their new single Sponge.

Three minutes of warped and wonky slacker rock, Sponge is a propulsive and stoned freak-out. You can watch this video below:

The band will celebrate the single’s release with a launch party on Feb 26th at Milos Bar in Leeds, along with Treason Kings and Climbing Alice.