Home Music Bands Watch This! Leeds Psychers The Boxing Pack A Punch As They Premiere... 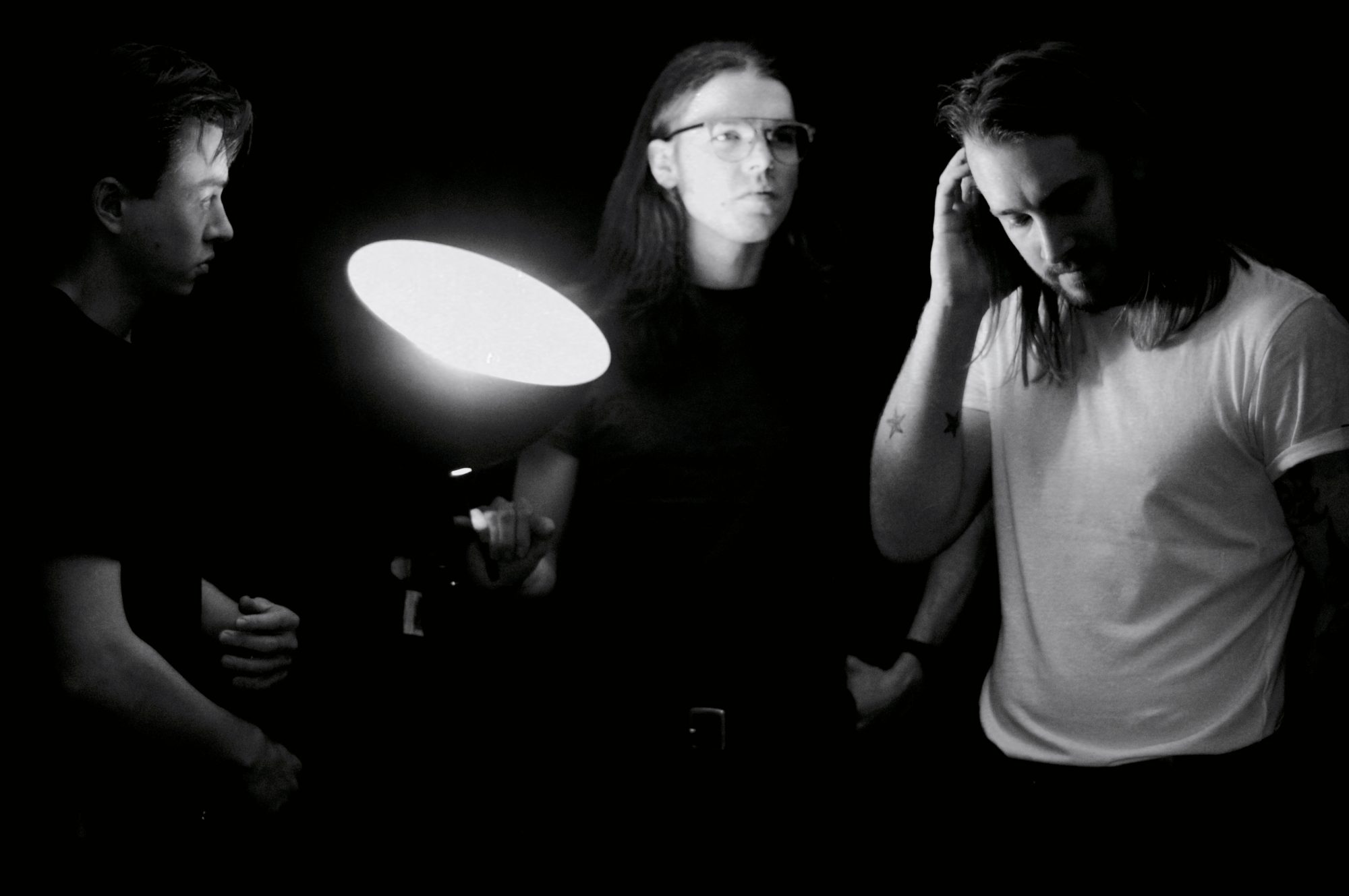 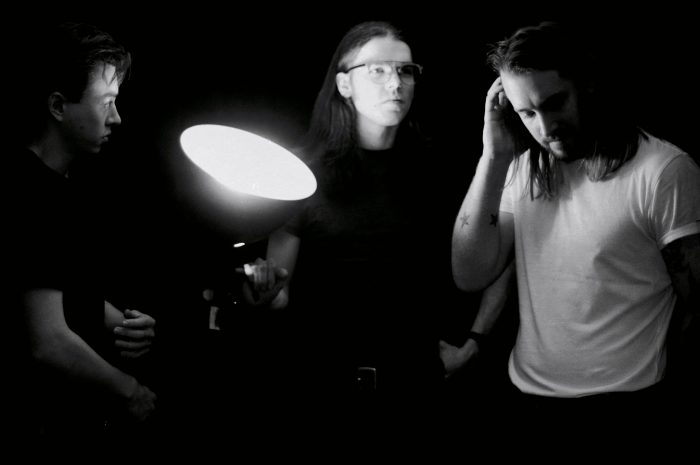 With the their hometown now playing host to multiple craft beer bars, designer shopping complexes and flash apartments, it’s easy to forget that Leeds is a city with a past built on industry, and even just ten years ago, was a far cry from the city centre it is now. That Leeds trio The Boxing should relish in their own brand of stark, brooding and almost brutalist psychedelia should come as little surprise, given the history of the city from which they hail. And while they might well earn comparisons to fellow Loiners Eagulls, their latest single Tame is less brutal than such comparisons would have one believe.

Hypnotically meandering and narcotically woozy, Tame embraces the band’s penchant for psychedelia more blatantly than previous singles,something lead-singer and guitarist Harrison Warke elaborates on: ‘Most of our songs are written in a dark room without windows, but a hint of light managed to creep into this one. There’s a bit of sweet among the usual sour.‘

Louder Than War are pleased to be able to exclusively premiere the track below:

Interview: The Pretty Things’ Wally Waller reflects on the reissue of their classic album Parachutes