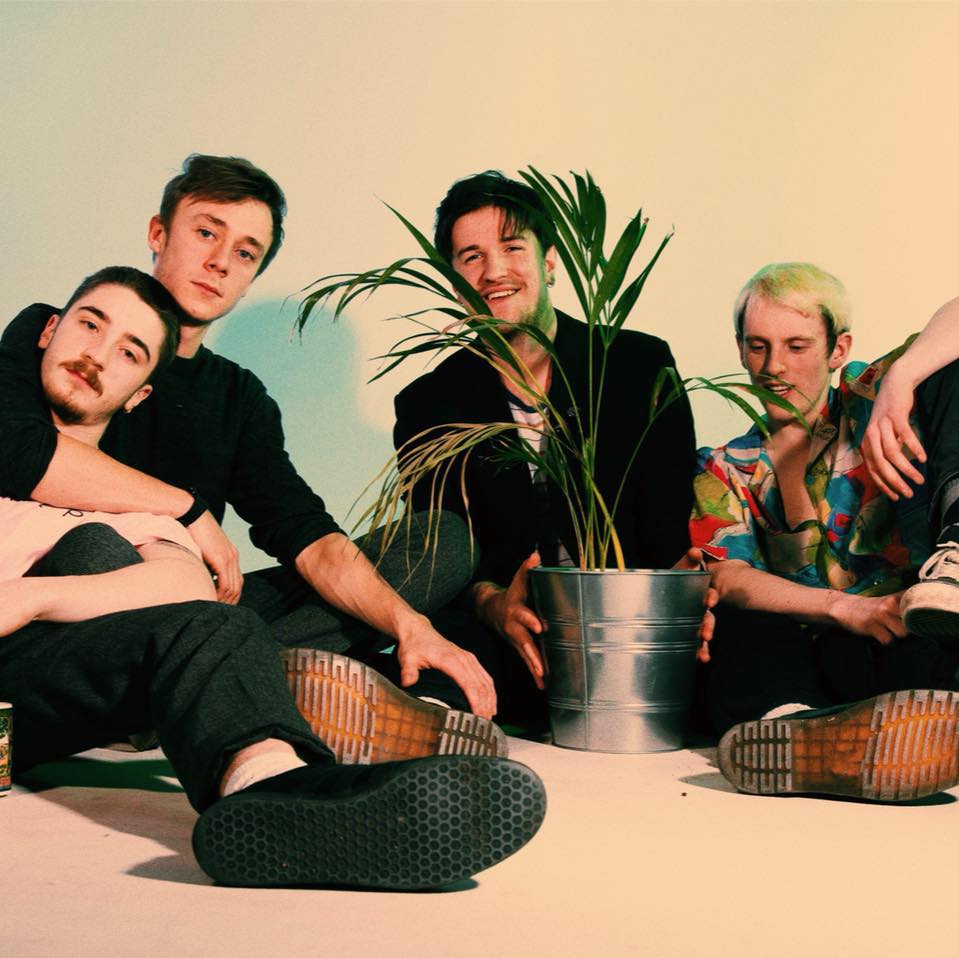 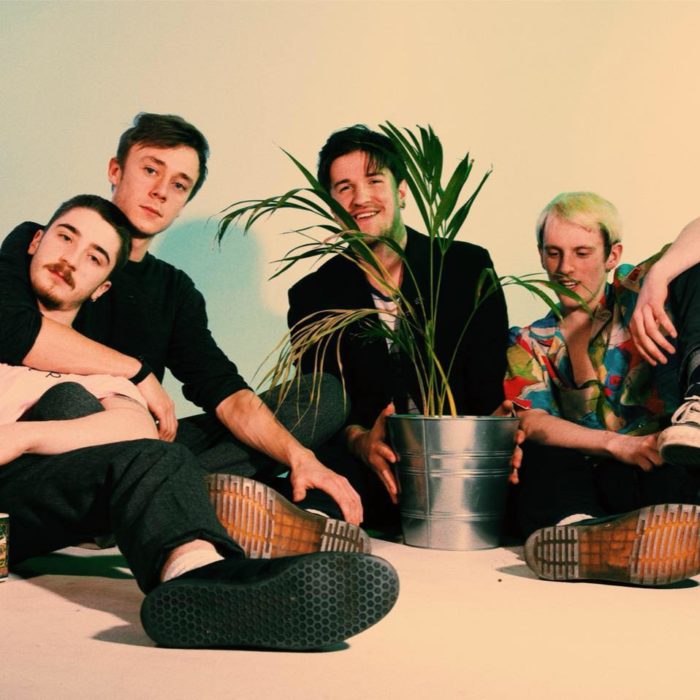 While Leeds, as far as cities go, is often overshadowed by its larger counterparts further down the M62, there’s no denying that as far as the bands that call the city home go, Leeds has an identity all of its own. With the likes of Fizzy Blood, Hookworms and Menace Beach all Leeds alumni, its musical identity is one of DIY ideals, a lack of compromise and doing things your own way.

One band who have been flying that flag since their inception, are Party Hardly, a four-piece who combine punk ideals with the melodies of woozy ’90s slackerdom, creating an idiosyncratic brand of indie-pop that feels like both a breath of fresh air, and a nostalgic saunter down a hazy memory lane.

Their latest single, Terry Shure, is described by guitarist Matt Pownall as “my personal realisation of seeing people’s lives go stagnant. How over time you go from doing new and exciting things to telling the same old stories and being stuck in the past”.

Terry Shure is taken from the band’s forthcoming EP Cycle Of Life, and Louder Than War are pleased to be able to premire the video below: