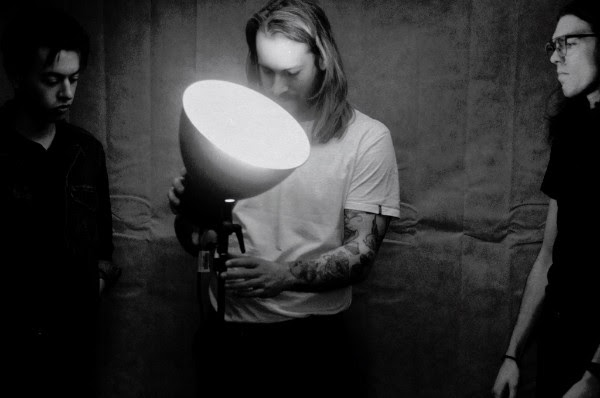 Conceived in the depths of 2016, dark psych-rock acolytes The Boxing began plying their craft as a first step toward breaking down the stoicism required to get through the mundane everyday. In the year or so since forming they’ve collected an alarmingly good collection of bleak and affecting songs. Perfect for 2017.

Moody and pulsating guitars thread between striking but subtle rock vocals, the band’s latest sonic offering follows on from their debut single ‘Annabelle’ which saw mighty praise from BBC Introducing and helped secure shows alongside Forever Cult and Trudy and The Romance. The Boxing have drawn influence from the likes of Elliott Smith, the dark psychedelia of Cramps, lashings of ’90s shoegaze and Pornography-era The Cure to craft a sound that it both beautifully disturbing and profoundly serene. The upcoming single ‘Violet Sun’ has already thrown a cat amongst the pigeons with Amazing Radio’s Shell Zenner and Thomas Little spinning the track weeks before release.

You can stream the video below: