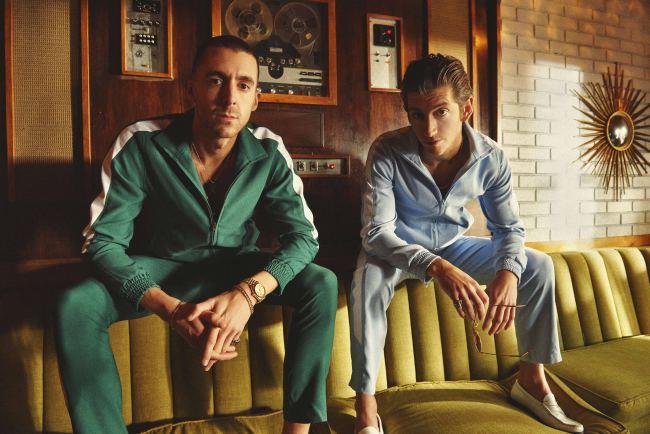 Racking up almost a million hits in just over a week, it’s clear to see that people have been crying out for new music from The Last Shadow Puppets.

It’s been years (8 to be exact) since Miles Kane and Alex Turner released The Age of the Understatement – undoubtedly one of the finest debuts from that year. But then things went a little bit quiet. With the enormous success of Arctic Monkeys, and for Miles himself, this was understandable. But for the last couple of years rumours had serviced that they were working on something new – and here it is.

‘Bad Habits’ marks a stark change from the earlier Shadow Puppets stuff. Turner takes a bit of a backseat to the track, but man do they seem to be having fun with it. It’s louder, it’s brasher – it’s more anthemic than their earlier stuff, and I can imagine the roof being torn off when they play it live.

The video itself is intriguing, seeming like it has been ripped from a Tarantino-esque B-Movie, with all the intrigue and naked girls that comes along with such a title. The song’s simple enough, and I can imagine it being compared more to Miles Kane’s style, or even the underwhelming ‘Brick by Brick’ from the Arctic Monkeys, but there’s something endearing about it. Check it out and let us know what you think.