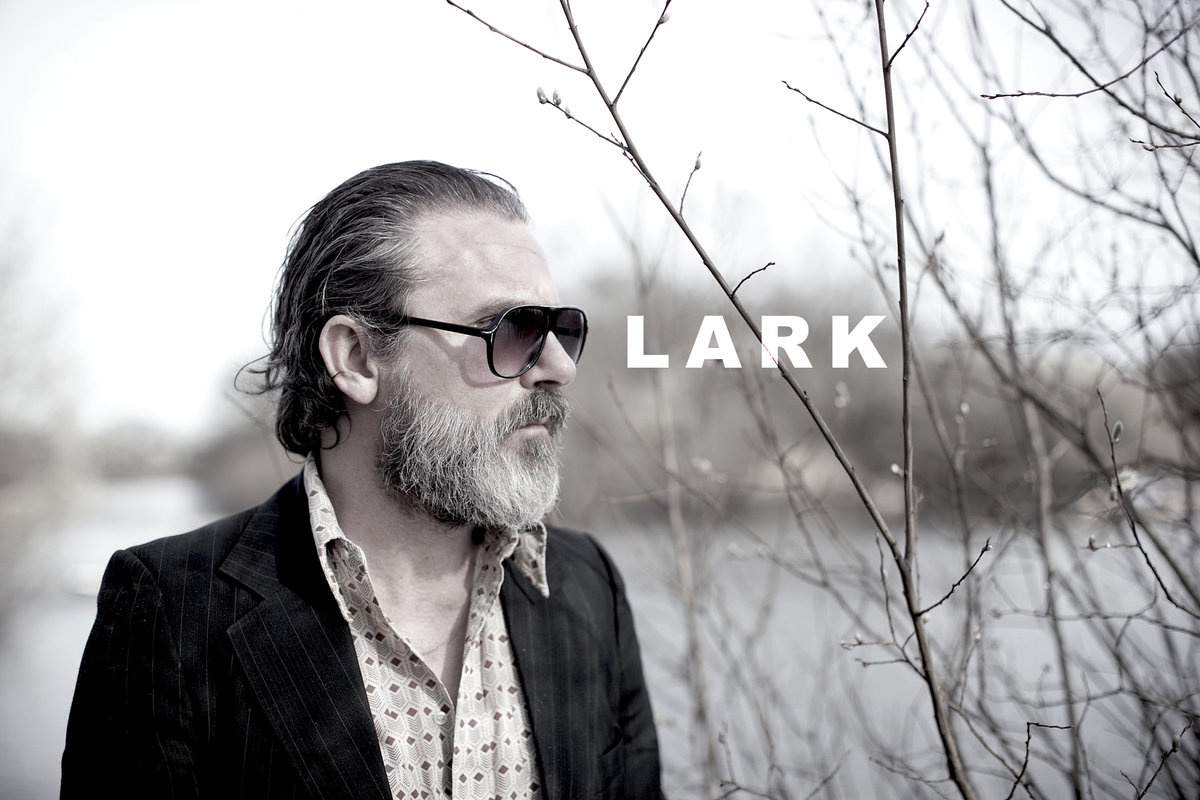 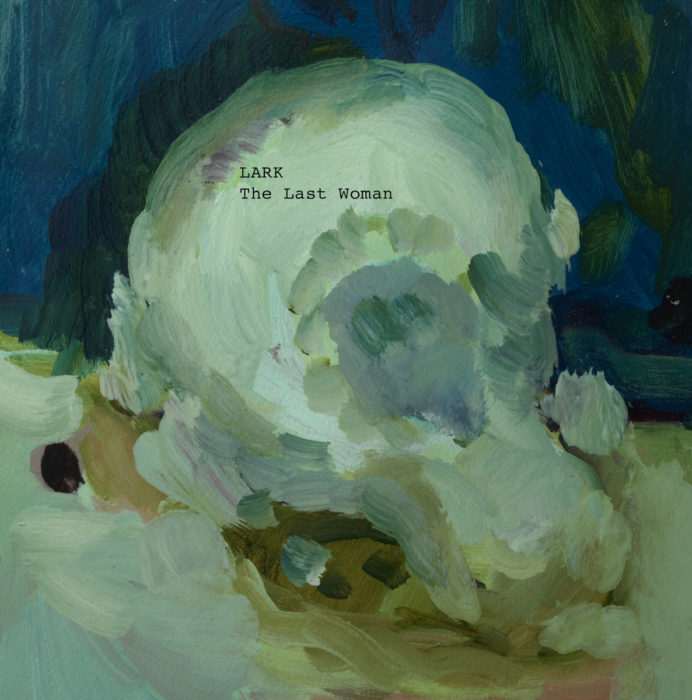 We are delighted to premiere Lady Veronique, the brand new video from Lark, an independent London based band founded by Karl Bielik, a nonconformist and often idiosyncratic songwriter, frontman and artist.

Taken from the critically accalimed album The Last Woman (see our review here), Lady Veronique is a blend of heavy basslines, raucous sounds and turbulent lyricism, paint a volatile picture of the landscape the band inhabit. The video is one more producd by long-time collaborators Stuarturo,

Make no mistake, Lark isn’t for the faint-hearted, this isn’t music for your Auntie’s 90th Birthday, this is music that will challenge everything you have heard before and you will be grateful for it. Bielik’s gritty, grungy vocals sometimes whisper and sometimes shout, what they do do is give a sense of threatening. There’s a foreboding sense of unpleasantness around the corner, a wrecking of convention and a disassembling of the past. Lark is an enigma.

Lark is an unsound sound.

More work from Stuarturo can be found on YouTube here.