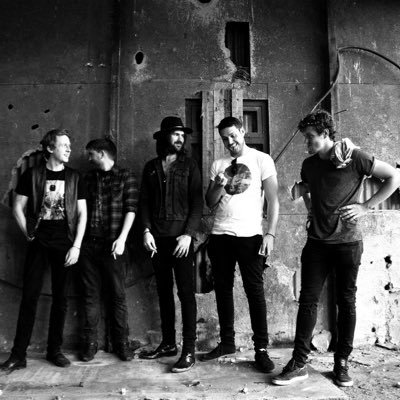 Indie psych rockers Kobadelta are back in the shape of new track Bathsheba which is once more available from Soundcloud as a free download.

Talen from their forthcoming EP due for release on 8th October, Bathsheba is now loud and proud psychedelic rock designed to have you reciting the tune very soon afterwards.

The accompanying video has been made by band member Alex Malliris and the track was produced by David Cure at First Avenue Studios in Newcastle.

With another huge support in the pipeline too, the band are once more staking their claim as being one of the best acts around at the moment.

We all keep moving backwards and forwards

I never kept a secret from you, it’s always been well known,
You’re the bastard child of Leonard Cohen and Grace Jones

We all keep moving backwards and forwards