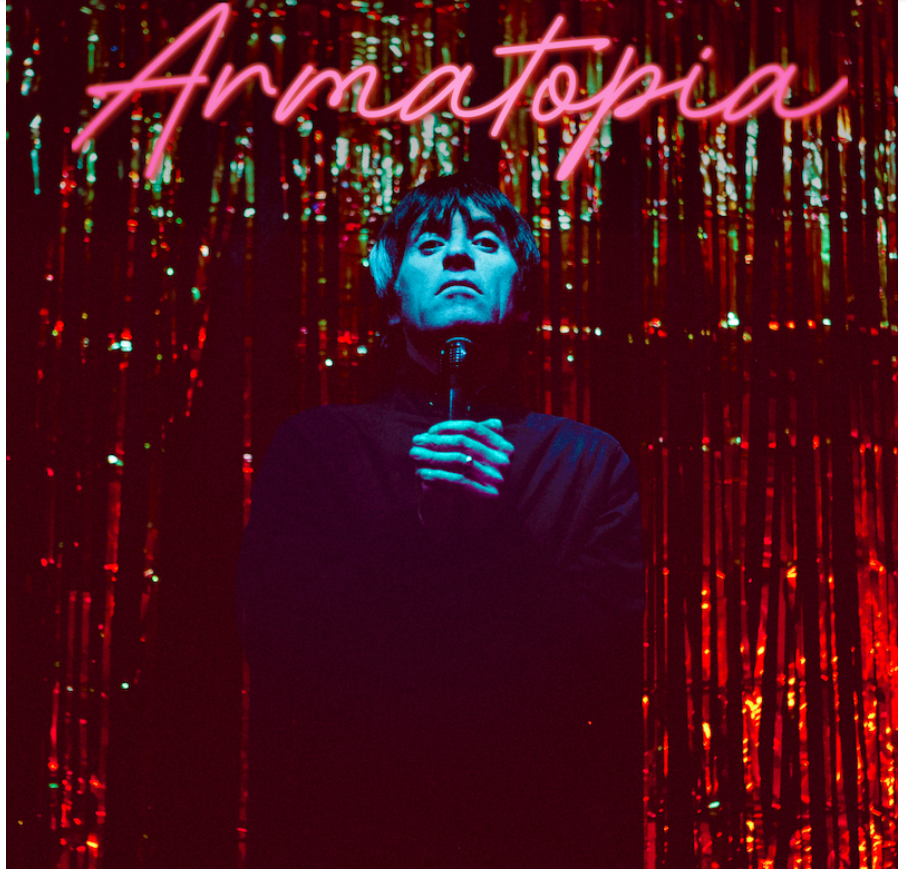 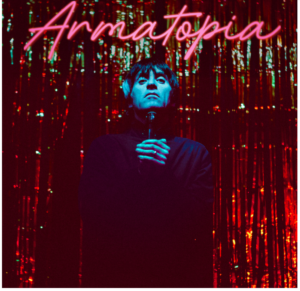 Evocative of the alternative societies explored on his third solo album ‘Call The Comet’, ‘Armatopia’ extends these themes whilst pushing into bold sonic territories anew.

Speaking of the track and video, Marr says:

“Armatopia is the odd state we find the ecology and ourselves in today. Have those in control made people feel like there’s only one thing left they can do? ‘We’re smoking till we burn out’, so we dance and party. It’s Eco-Disco for 2019.

“Johnny and I wanted to work with the idea that even when the future of a person seems bleak and uncertain, they can still choose to pursue pleasure and self-indulgence. In this case, that hedonism is embodied in our four main characters. We chose the derelict tower block to contrast their eccentricities and followed them on a journey to “the last place on earth left open”. There seems to be something quite significant about finding romance in the last days of existence.”

‘Armatopia’ arrives ahead of Johnny’s forthcoming extensive North American tour, opening in Atlanta on April 27th through to Los Angeles on May 21st. This summer will see UK festival appearances at All Points East on May 25th, and Edinburgh Summer Sessions on August 10th with more festivals, tour dates and new music also soon TBA. Tickets are available at https://johnnymarr.com/.

2018 saw ‘Call The Comet’ achieve both the highest chart position (#7) and the strongest reviews of three albums to date, dubbed “a triumph” by The Guardian and “articulate and direct” by The Line Of Best Fit. Extensive tours throughout Europe and North America followed, with highlights including a memorable reunion with former The The bandmate Matt Johnson for a performance of ‘Summer In The City’ and his first live performance of The Smiths’ anthem ‘This Charming Man’ for over thirty years.