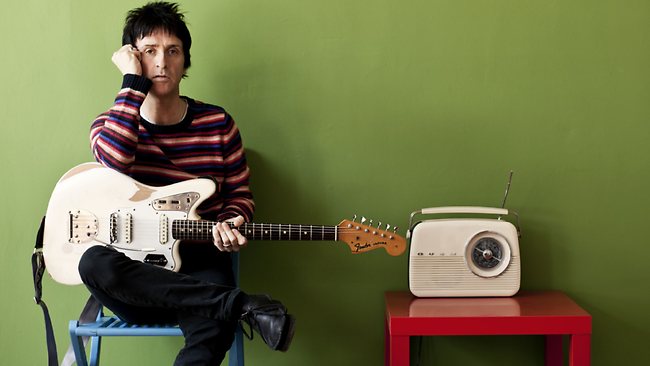 Johnny Marr covers Depeche Mode, I Feel You for  Record Store Day release, along with a Smiths classic as the b-side. Catch the video below.

Guitar hero, Johnny Marr, has recorded a cover of Depeche Mode’s, I Feel You for his upcoming contribution to Record Store Day. Losing the keyboards in favour of guitar (naturally), Marr delivers a straightforward version of the 1993 single. The record will be released on April 18, 2015 as a limited 7” with a live version of The Smiths classic, Please Please Please Let Me Get What I Want recorded live at Manchester Apollo in October 2014. A digital release will follow on April 19, 2015 for those who could not find the vinyl version.