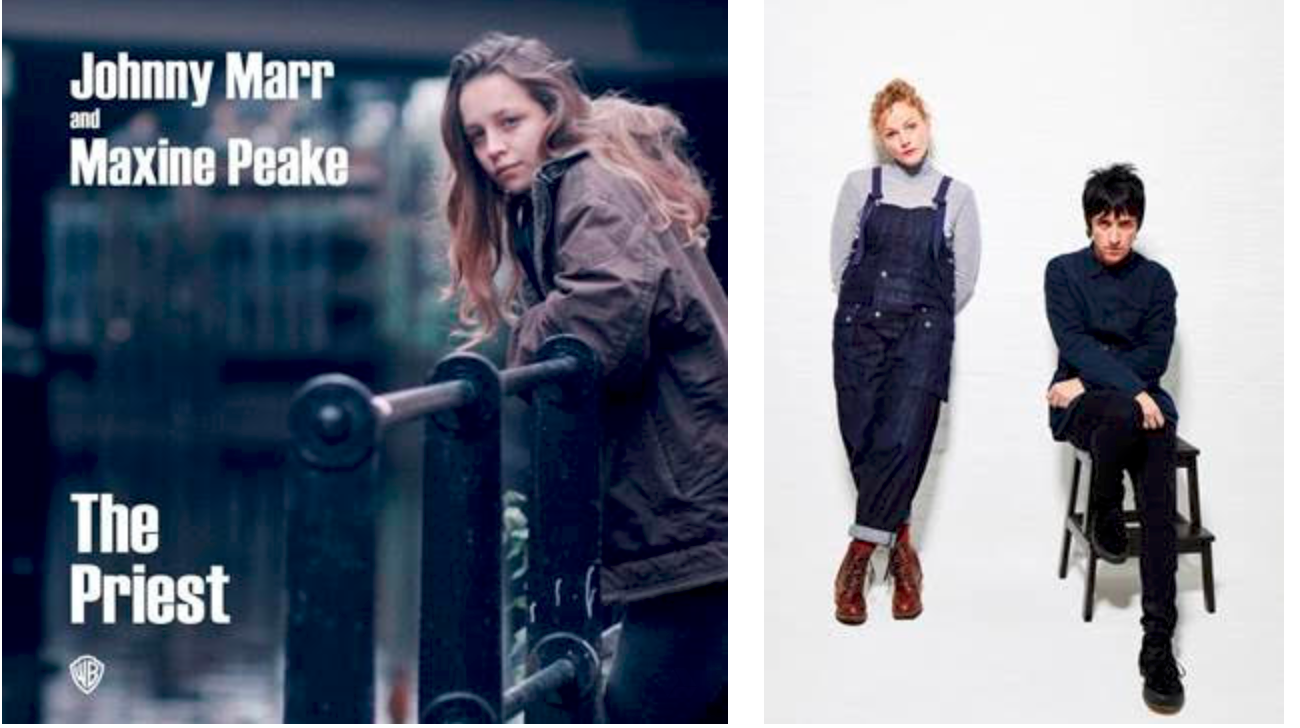 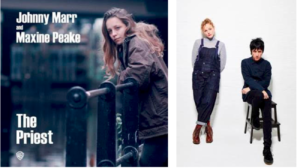 The ever creative Johnny Marr has launched a new project with actress and music fanatic Maxine Peake called The Priest.

Taking a break from his third solo album, Johnny told LTW about the new project and enthused about Maxine Peake and her genuine passion for quirky and wonderful music.

Johnny Marr has teamed up with the award-winning actor Maxine Peake to create a new project which sets Peake’s spoken word performances to Marr’s instrumental soundscapes. The first taster of the project comes with the lead track ‘The Priest’ which is out now.

‘The Priest’ is based upon the characters that Joe Gallagher met on the streets in the first few days after becoming homeless in Edinburgh. Gallagher wrote a diary of his experiences for the Big Issue under the pseudonym James Campbell when he first became homeless in May 2015and continued until he found a new home in March 2016.

Peake performs Gallagher’s hard-hitting poetry with compelling authenticity and is further complemented by Marr’s music, which is radically different to what he created on his solo albums ‘The Messenger’ (2013) and ‘Playland’ (2014).

“I wanted to do something different and I thought of asking Maxine to collaborate having been a fan of her work,” says Johnny Marr. “We started a creative process that clicked and culminated in ‘The Priest’, a song and short film inspired by a facet of modern life as we see it and feel it.”

The accompanying short film for the track was filmed in Manchester and features Molly Windsor in the lead role. Windsor most recently featured alongside Peake in the BBC drama ‘Three Girls’ which was based on the true stories of victims of grooming and sexual abuse in Rochdale.

‘The Priest’ will be followed by the release of Johnny Marr’s eagerly anticipated third solo album in the spring of 2018.