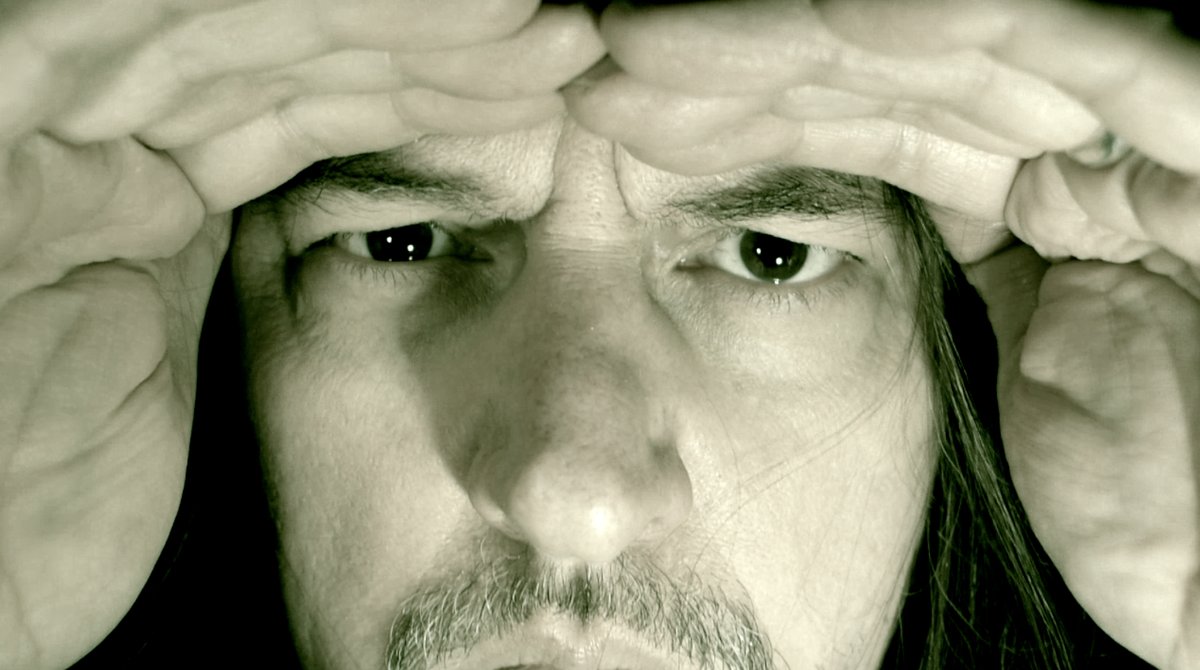 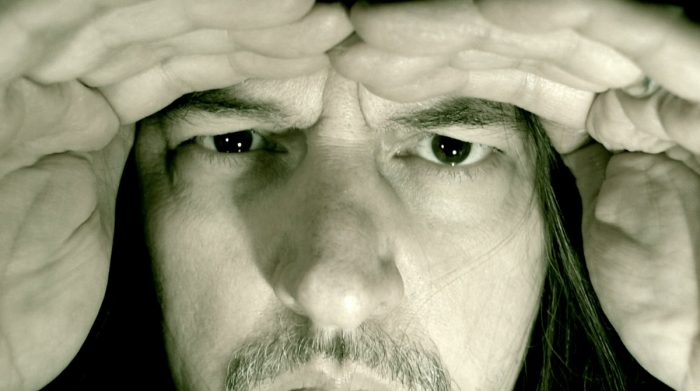 It’s ok to be an adult and like pop music, especially when the likes of Johnno Casson (aka Snippet) are around to fill the void that we lost as chart-loving kids. Johnno has the knack of writing infectious pop that we aren’t ashamed to be seen listening to. Infectious beats and lyrics that strike a chord are the main focus and we like him. 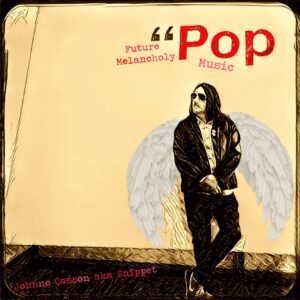 From a career that has involved working with the likes of Adrian Sherwood, Andrew Weatherall and James Lavelle, Johnno has created a sound that is very much his own whilst attracting hordes of fans and admirers along the way. Regarded as one of the nicest people in modern DIY music his forthcoming album, is his biggest, boldest and most thought provoking one to date.

The first single, Bad Man is a knowingly dysfunctional love story with an almost Motown feel coupled with the characteristic pop bounce which Casson seems to roll out with seeming ease.

Future Melancholy Pop Music, due for release via Folkwit Records on 7 April is a labour of love that has included massive highs and devastating lows the most prolific being the sad loss of virtual friend and producer Wim Oudijk who sadly passed away during the recording of the album – “I doubt I’ll ever know such a generous and lovely man again but I don’t want it to be a sad affair, I think the songs stand up in their own right and instead of being sad about the loss of my producer and friend I hope this album will stand up as a testament to the special working relationship we had built over 9 years”