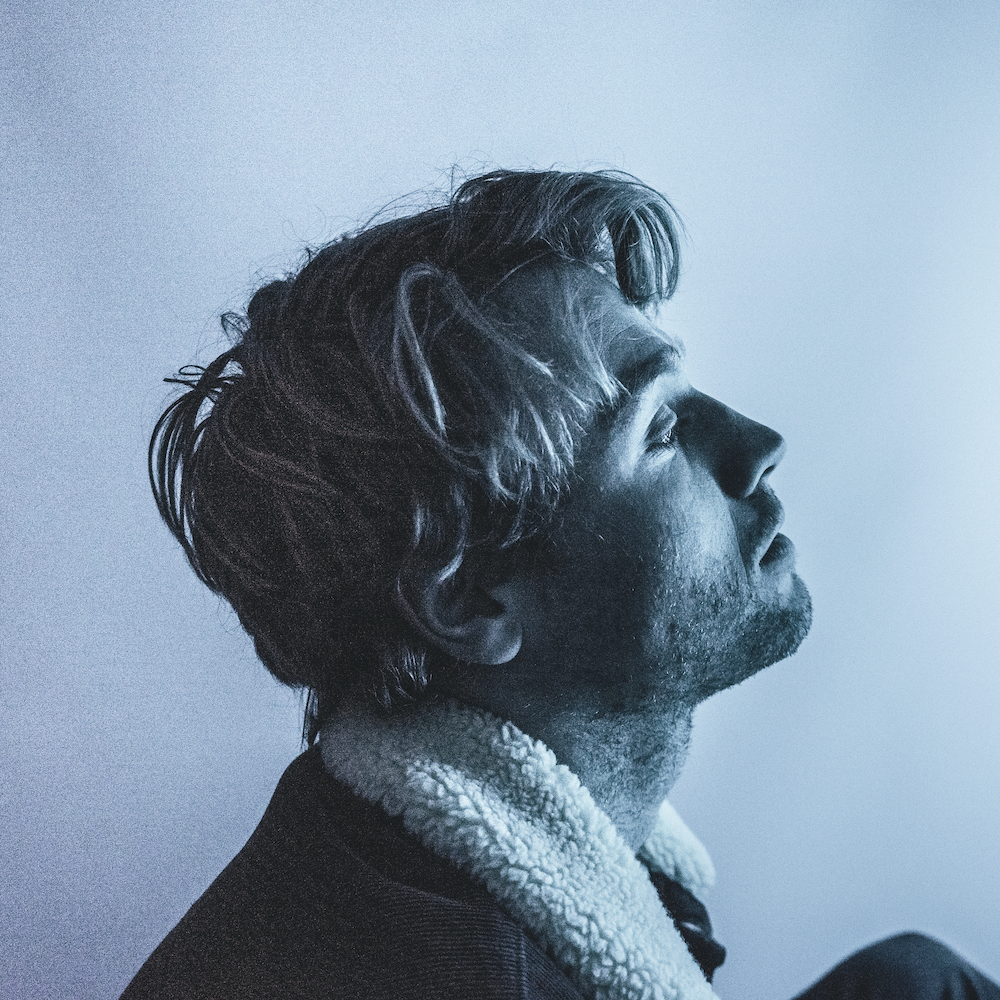 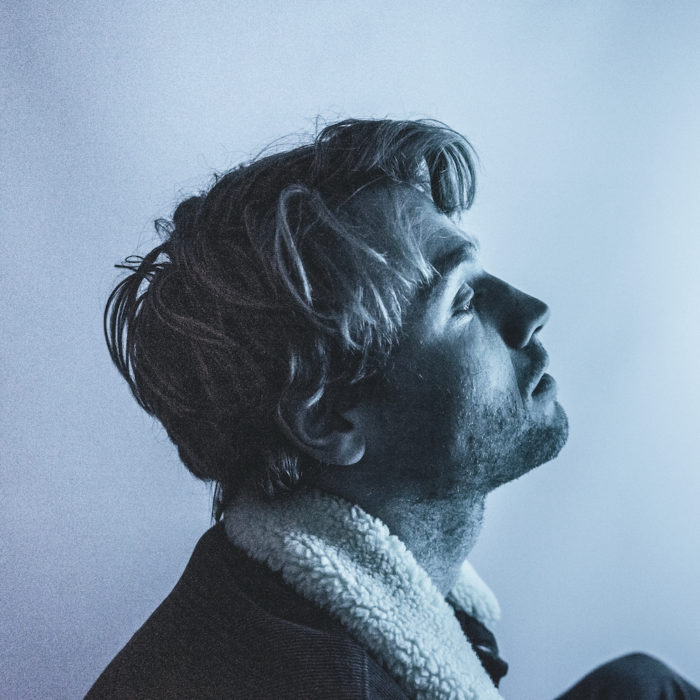 As far as debut singles go, they don’t get more impassioned or debut than London-based Jersey-born Tadhg Daly. Like many of us, Daly spent his formative years desperately trying to fill something inside of him. He just wasn’t sure what it was. And, like many of us again, used people, parties and drugs to try and fill the void. It wasn’t until an  unfortunate injury lead him to explore his lifetime connection with music and to find that the fulfilment he had always searched for was in writing music and building his unique brand of inimitable indie-pop.

Taking little time in becoming the hugely inspiring debut that it is, Too Late may harbour a serious subject matter in the form of escaping from relationships your feel are toxic, it’s impossible to reach its conclusion without feeling uplifted. You can watch the video below: